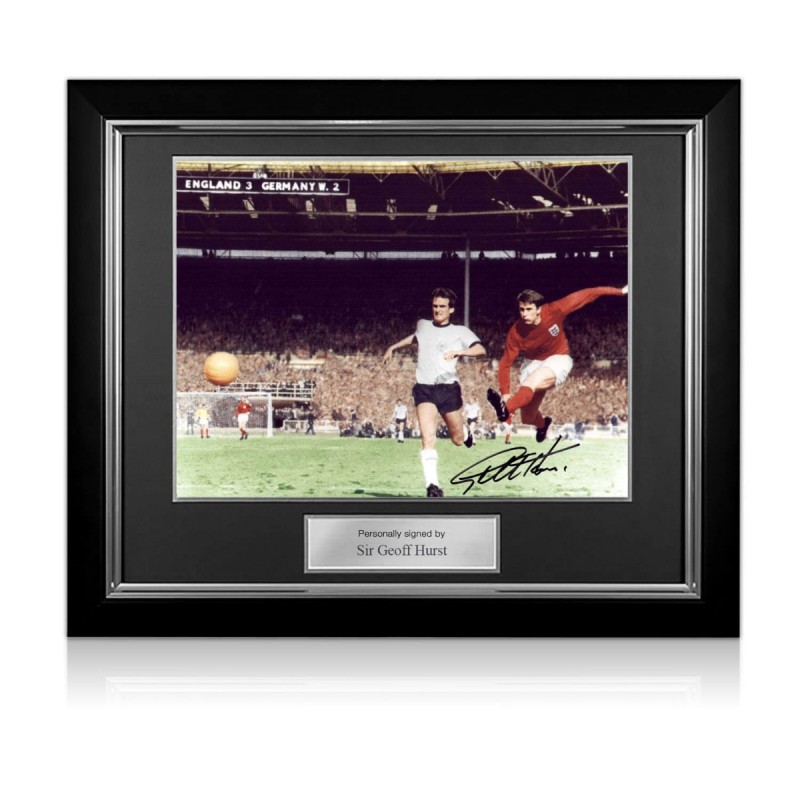 Service Rating
98%
942 reviews
certificate-default
OVERVIEWAUTHENTICITYDELIVERYREVIEWSFAQs
OVERVIEW
This iconic photograph was personally signed by Sir Geoff Hurst on April 15, 2015 in Oxford. It shows Hurst scoring the final goal in his hat-trick when England beat West Germany 4-2 in 1966 to win the World Cup final. The moment was immortalised by Kenneth Wolstenholme's commentary: "Some people are on the pitch. They think it's all over... it is now!"
AUTHENTICITY 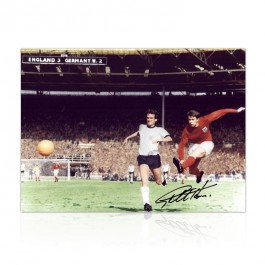 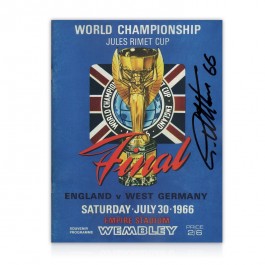 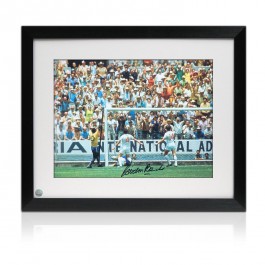 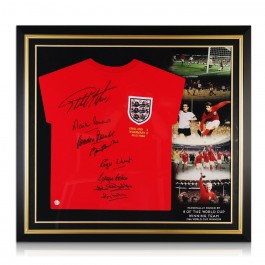 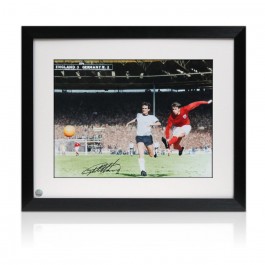 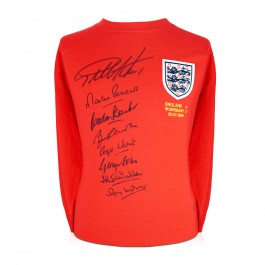 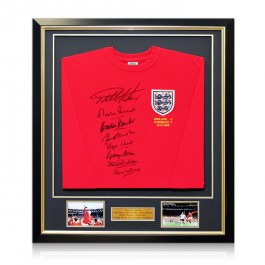 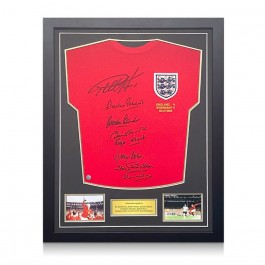