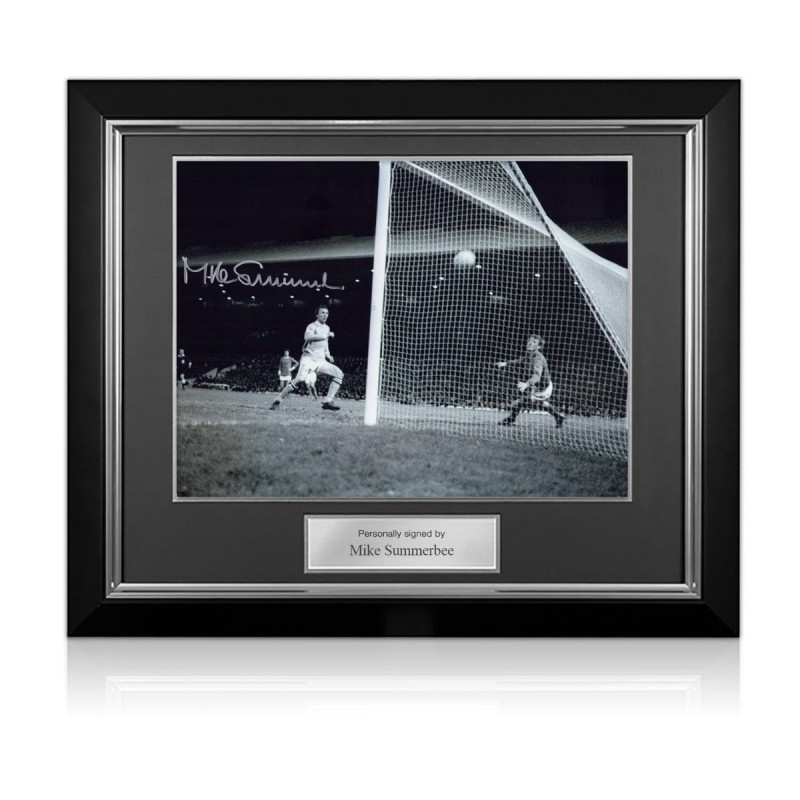 Service Rating
98%
942 reviews
certificate-default
OVERVIEWAUTHENTICITYDELIVERYREVIEWSFAQs
OVERVIEW
This photo was personally signed by Mike Summerbee on May 28, 2016 in Colchester. The photo shows Summerbee scoring against arch rivals Manchester United in the 1969-70 League Cup semi-final. Summerbee scored with eight minutes remaining to give City a 4-3 aggregate victory, which then led the team on to beat West Brom in the final. Summerbee made 357 appearances for Man City between 1965-17975 and scored 47 goals during that time.
AUTHENTICITY 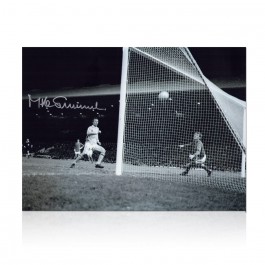 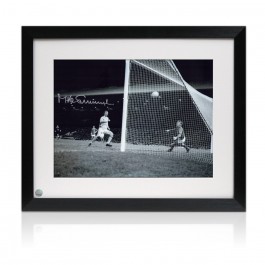