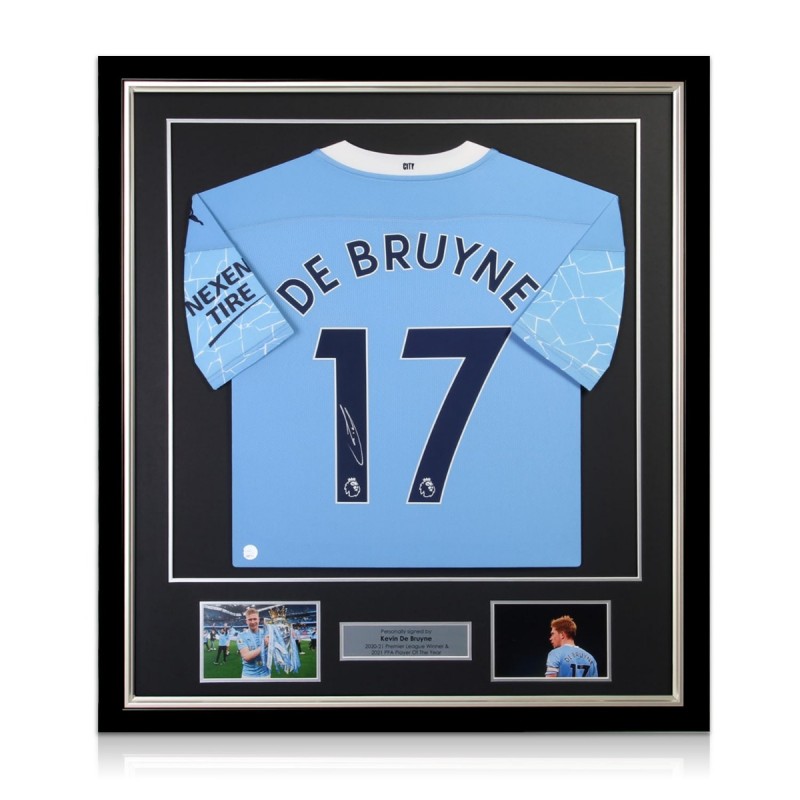 Service Rating
98%
942 reviews
certificate-default
OVERVIEWAUTHENTICITYDELIVERYREVIEWSFAQs
OVERVIEW
This Manchester City shirt was signed by Kevin De Bruyne in 2021 in Manchester. Since joining Manchester City in 2015, De Bruyne has won two Premier League titles, four League cups and the FA Cup with the club. In 2019-20, De Bruyne was named the Premier League Player Of The Season and won the PFA Player of the Year.
AUTHENTICITY 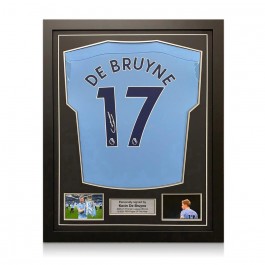 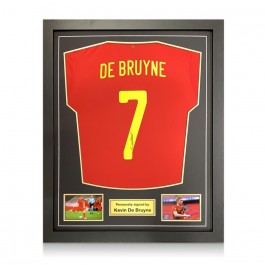 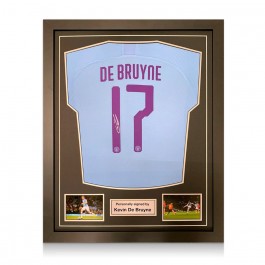 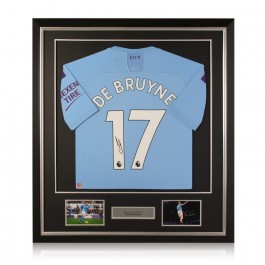 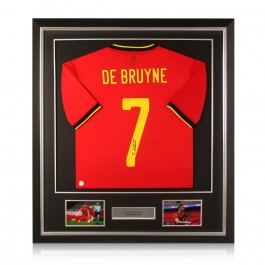 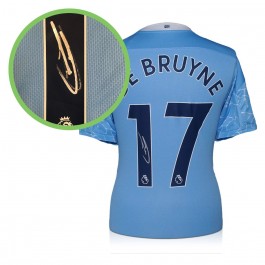 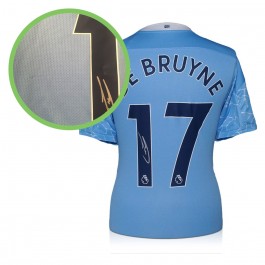