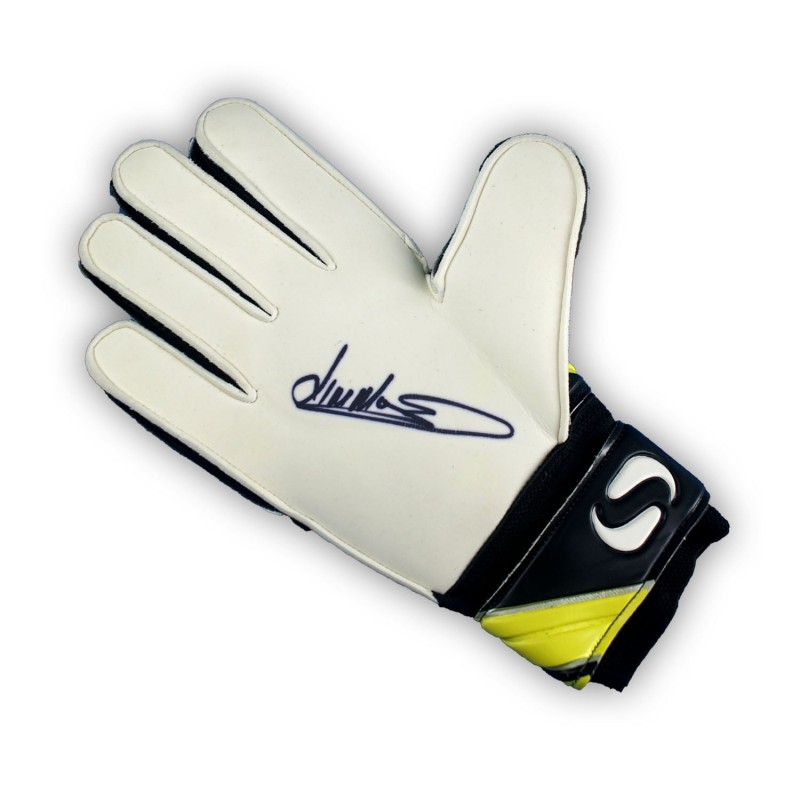 Service Rating
98%
942 reviews
certificate-default
OVERVIEWAUTHENTICITYDELIVERYREVIEWSFAQs
OVERVIEW
This glove was personally signed by Jim Montgomery on May 28, 2016 in Colchester. Montgomery was Sunderland's goalkeeper and hero as the second tier side beat the mighty Leeds United 1-0 in the 1973 FA Cup final at Wembley. Leeds were the most successful side in England at the time and were only denied the trophy by the heroics of Montgomery in goal. It was a memorable act of giantkilling by the Wearsiders that still ranks amongst the greatest ever FA Cup finals.
AUTHENTICITY 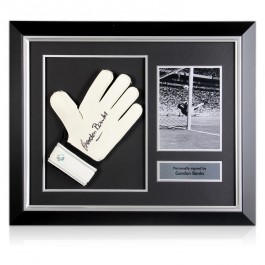 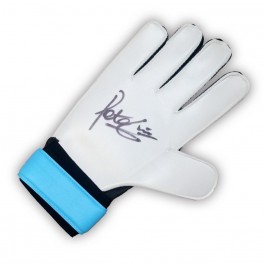 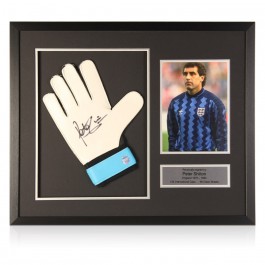 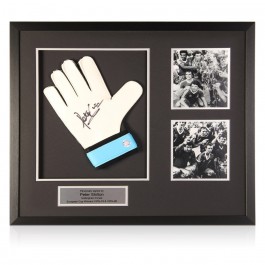