Service Rating
98%
580 reviews
certificate-default
OVERVIEWAUTHENTICITYDELIVERYPACKAGING & FRAMINGREVIEWSFAQs
OVERVIEW
This photograph was personally signed by Ron Harris and Peter Bonetti on May 27, 2010 in Milton Keynes. It shows the two Chelsea players lifting the FA Cup after their famous victory over Leeds United in 1970. Harris is Chelsea's record appearance holder, while Bonetti was the man between the sticks during CFC's most glamorous era.
AUTHENTICITY 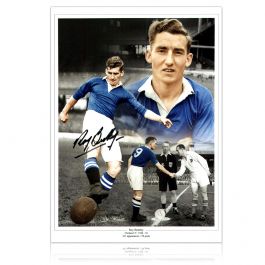 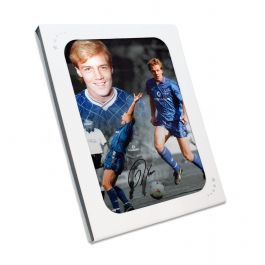 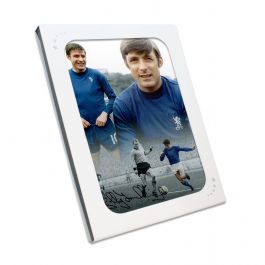 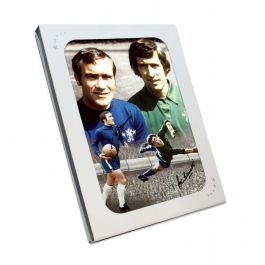 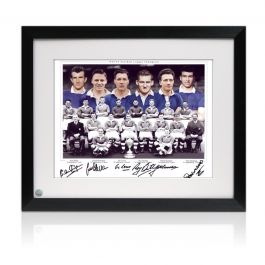 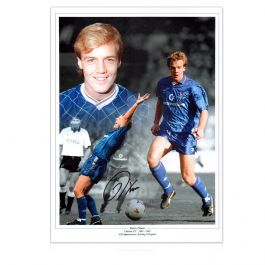 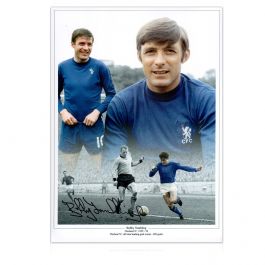 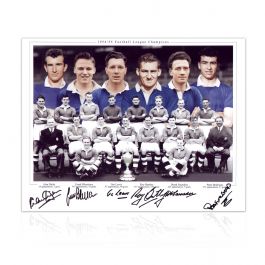