Service Rating
98%
601 reviews
certificate-default
OVERVIEWAUTHENTICITYDELIVERYPACKAGING & FRAMINGREVIEWSFAQsPRICE HISTORY
OVERVIEW
This shirt was personally signed by Paul Gascoigne on June 2, 2018 in Horwich. It commemorates Gazza's memorable performances during England's Italia 90 campaign, when England reached the semi-finals of the World Cup, only to cruelly lose on penalties to West Germany. Gazza had ignited the tournament, his incredible skills and boylike enthusiasm winning the national football team new legions of fans. But then a booking for a wild tackle ruled him out of a potential World Cup final, Gazza's tears began to flow, and Gazzamania was born.
AUTHENTICITY

We aim to dispatch all orders made before 12pm for delivery the following day, not including Saturdays and Sundays. Orders placed after 12pm are likely to take a day longer. Unframed items to UK destinations are sent via DHL. The cost of delivery will be shown during the checkout process. If you are not in when a delivery is attempted, the parcel will be taken to your nearest postal sorting depot and a card will be left with instructions on how to retrieve it.

We aim to dispatch all orders within 48 hours, not including Saturdays and Sundays. All international unframed items are dispatched using DHL Express. Delivery time varies from 2-3 days for Ireland and the United States to 8-10 days for the Falkland Islands. Fees are calculated and displayed during the checkout process dependent on size, weight and destination. We are not responsible for any customs duties, taxes or levies on international orders. We do not expect there to be any additional charges for international orders but we recommend that you check with your local customs officials or post office for further information. 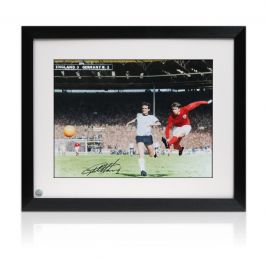