Service Rating
98%
580 reviews
certificate-default
OVERVIEWAUTHENTICITYDELIVERYREVIEWSFAQs
OVERVIEW
This shirt was signed by QPR legend Stan Bowles on September 16, 2015 in Manchester. Bowles was one of the great Seventies mavericks and a legend at Loftus Road. He inspired the club to their highest ever position of second place in the 1975-76 season. It is a great piece of QPR memorabilia.
AUTHENTICITY 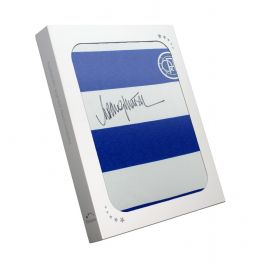 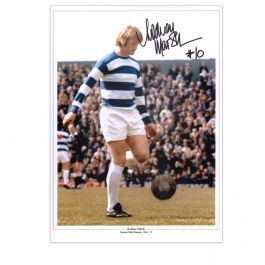 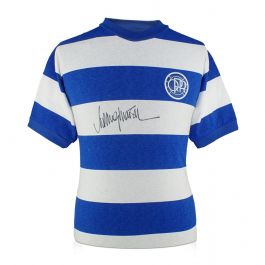 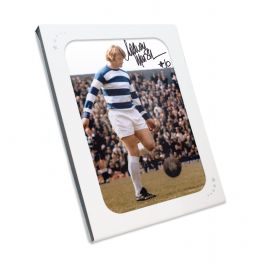