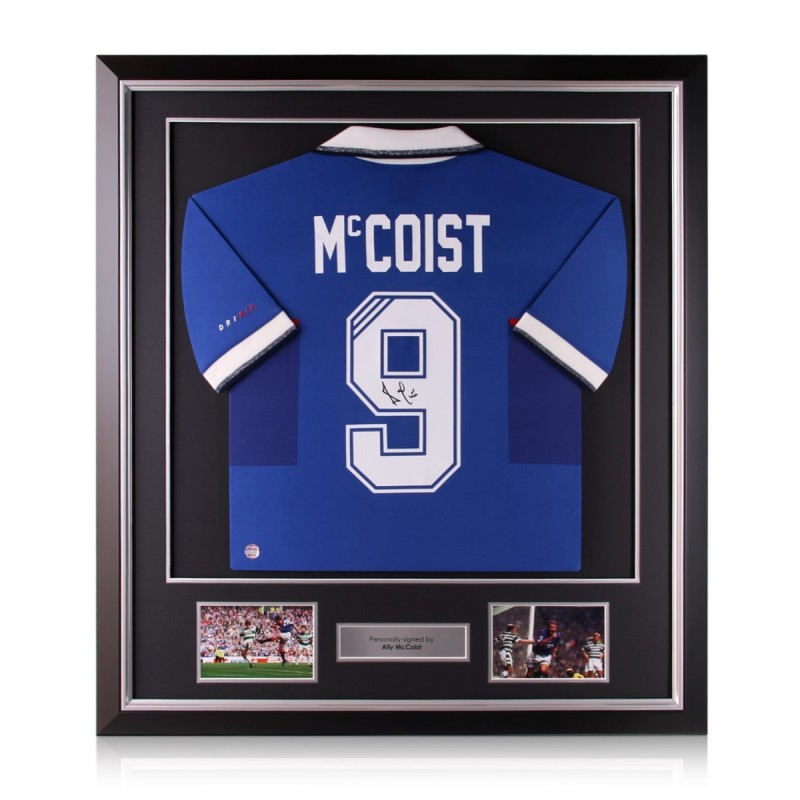 Service Rating
98%
942 reviews
certificate-default
OVERVIEWAUTHENTICITYDELIVERYREVIEWSFAQs
OVERVIEW
This Rangers shirt was signed by Ally McCoist on 28 September, 2021 in London. This shirt was worn during the clubs famous treble success, after winning the Scottish Premier League, Scottish Cup and League Cup during the 98-99 season. McCoist made his final appearance for Rangers in the 1998 Scottish Cup final.
AUTHENTICITY 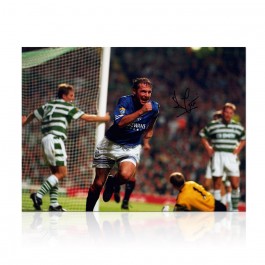 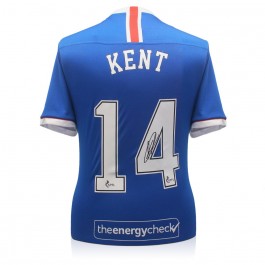 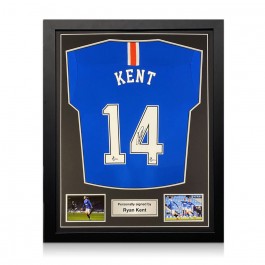 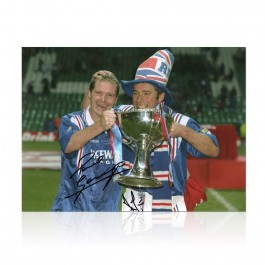 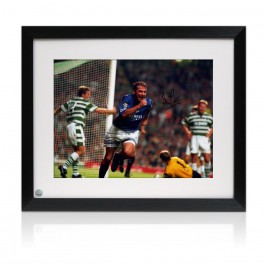 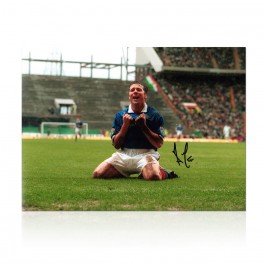 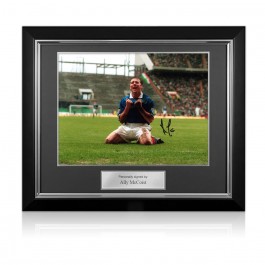 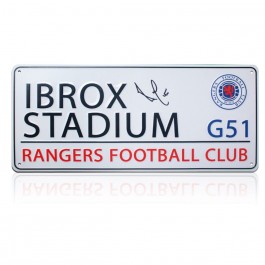