Service Rating
98%
580 reviews
certificate-default
OVERVIEWAUTHENTICITYDELIVERYREVIEWSFAQs
OVERVIEW
This iconic James Bond film poster was signed by Sir Roger Moore in London on October 25, 2016. For Your Eyes Only was the 12th Bond film, and premiered at the Odeon Leicester Square in London on June 24 1981, setting an all-time opening-day record for any film at any cinema in the UK with a gross of £14,998. The poster caused quite a furore with The Boston Globe and the Los Angeles Times considering the poster so unsuitable they edited out everything above the female model's knee, whilst the Pittsburgh Press editors painted a pair of shorts over the legs. It is now considered a classic.
AUTHENTICITY 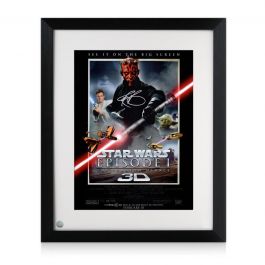 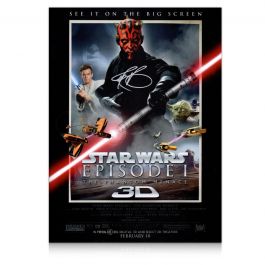 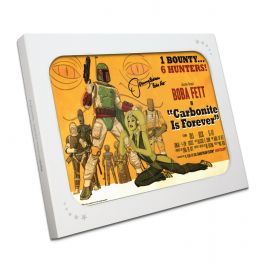 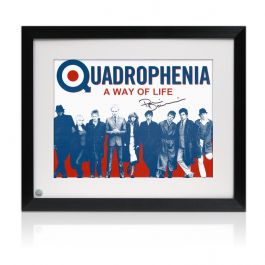 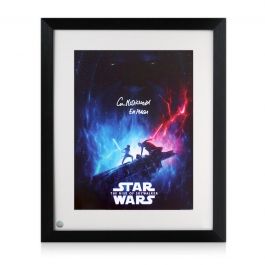 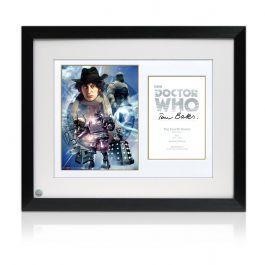 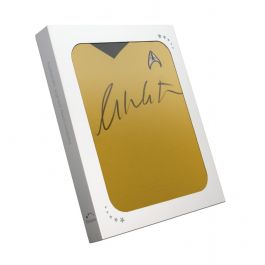 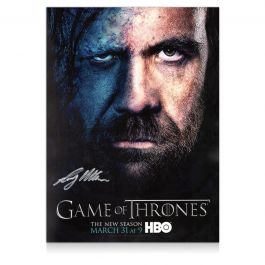