Service Rating
98%
580 reviews
certificate-default
OVERVIEWAUTHENTICITYDELIVERYPACKAGING & FRAMINGREVIEWSFAQs
OVERVIEW
The first Briton since 1908 to win three gold medals in a single Olympic Games, Sir Chris Hoy is the most successful Olympic male cyclist of all time. He won his first gold in Athens 2004 in the Kilo, an event that was dropped for Beijing 2008. Chris took this in his stride and switched his focus to three other track sprint events – the Keirin, Sprint and Team Sprint. He went on to win gold in all three at the Beijing Games, cementing his name in the history books. He then went on to win two more golds at London 2012, making him the most successful British Olympic cyclist of all time. This photo is beautifully presented in an acid free double matted mount with descriptive metallic plate. Exclusive Memorabilia is proud to be an approved distributor of licensed Team GB products.
AUTHENTICITY 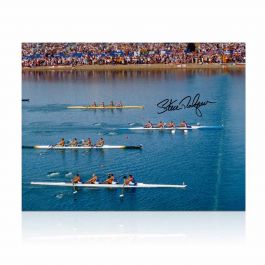 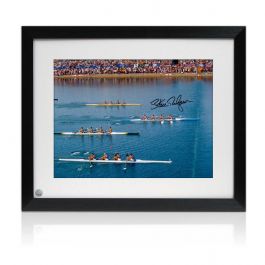 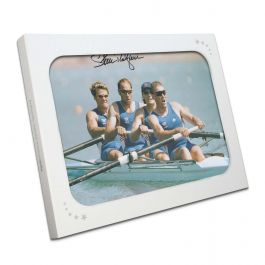 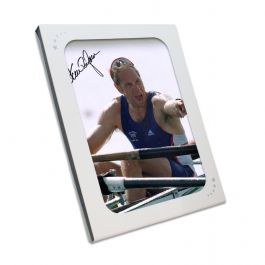 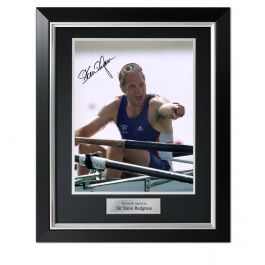 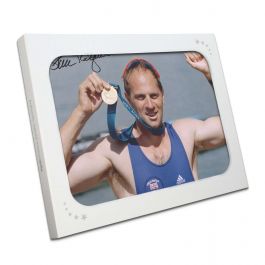 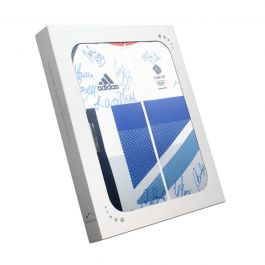 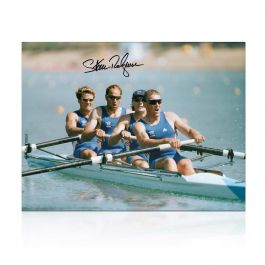