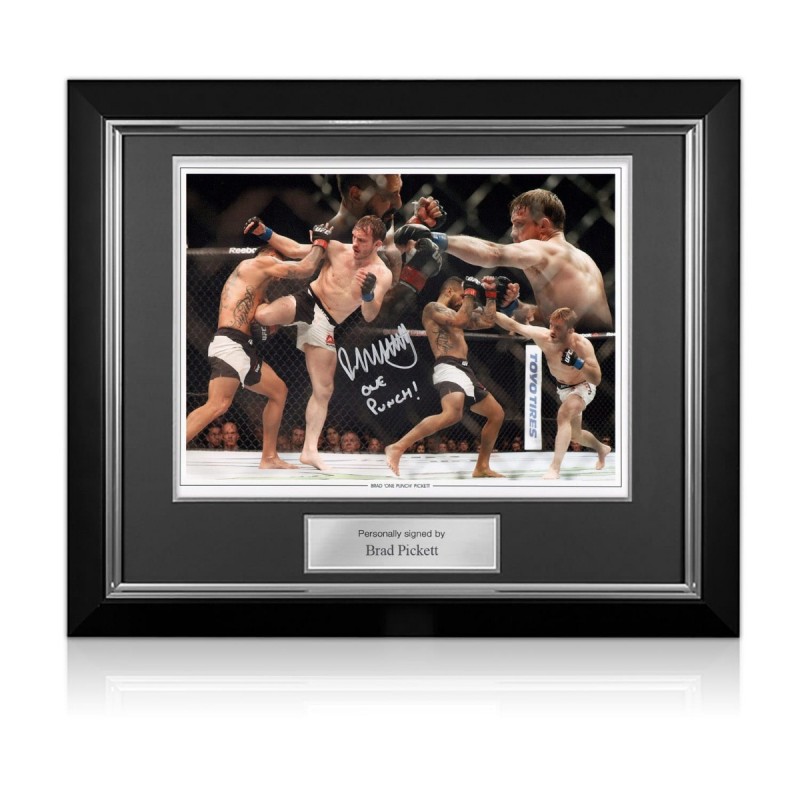 Service Rating
98%
942 reviews
certificate-default
OVERVIEWAUTHENTICITYDELIVERYREVIEWSFAQs
OVERVIEW
This photo has been personally signed by British mixed martial artist, Brad Pickett on May 28, 2016 in Colchester. Brad Pickett, who is also known as One Punch, started his career in 2004. After a win on his debut, Pickett became the Cage Rage British Featherweight Champion by defeating Ozzy Haluk. Throughout his career, he fought at flyweight, bantamweight, featherweight and lightweight.
AUTHENTICITY 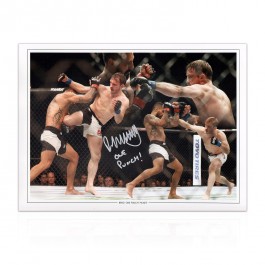 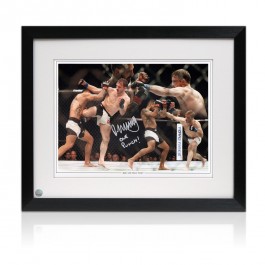