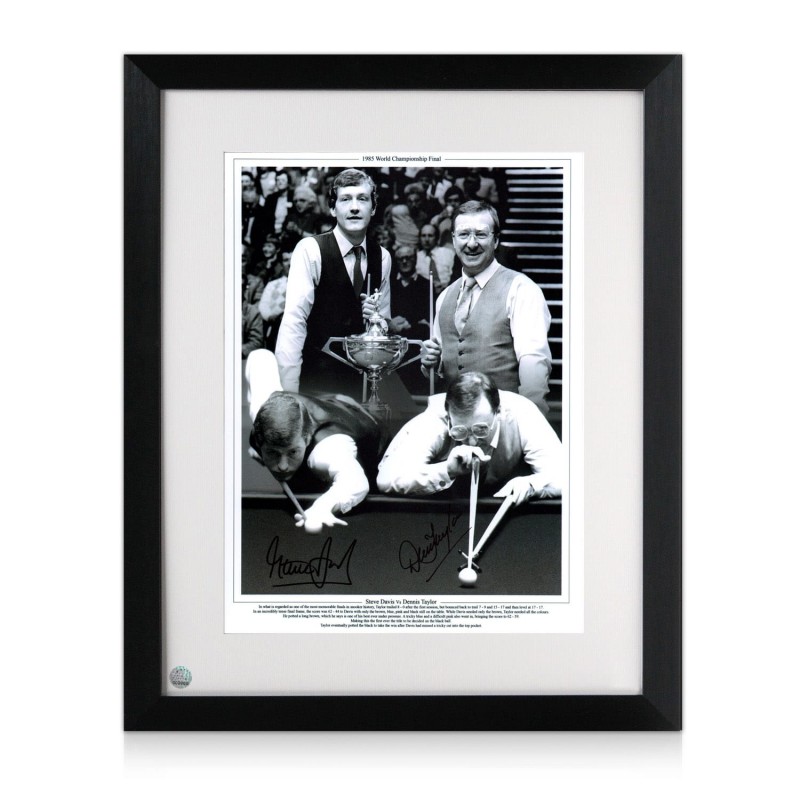 Service Rating
98%
942 reviews
certificate-default
OVERVIEWAUTHENTICITYDELIVERYREVIEWSFAQs
OVERVIEW
This photograph was signed by snooker legends Steve Davis and Dennis Taylor in Birmingham on June 1, 2019. The two were winner and runner up in snooker’s most memorable game ever, the 1985 World Championship final. Underdog Taylor beat world number one Davis on the final black in a nail-biting finish to an epic game. Taylor had trailed 8-0 after the first session, but bounced back to level the game at 17-17. In an incredibly tense final frame, the score was 62-44 to Davis with only the brown, blue, pink and black still on the table. While Davis needed only the brown, Taylor needed all the colours. He potted a long brown, a tricky blue and a difficult pink, bringing the score to 62-59 to ensure that, for the first time ever, the title would be decided on the black ball. Taylor eventually potted the black after Davis had missed a tricky cut into the top pocket amid euphoric scenes watched by over 18 million TV viewers.
AUTHENTICITY 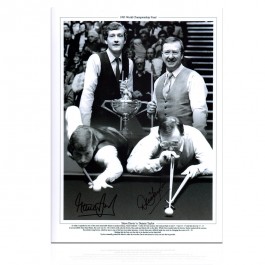 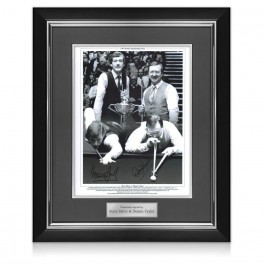 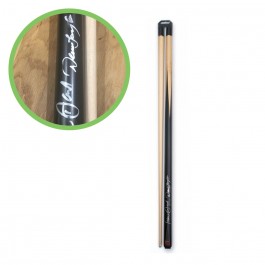 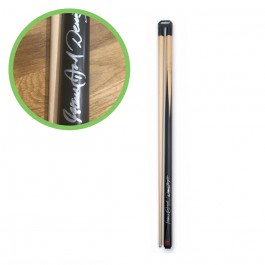 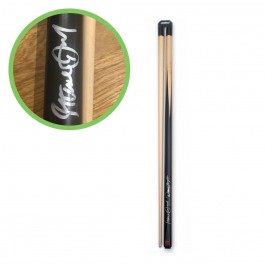