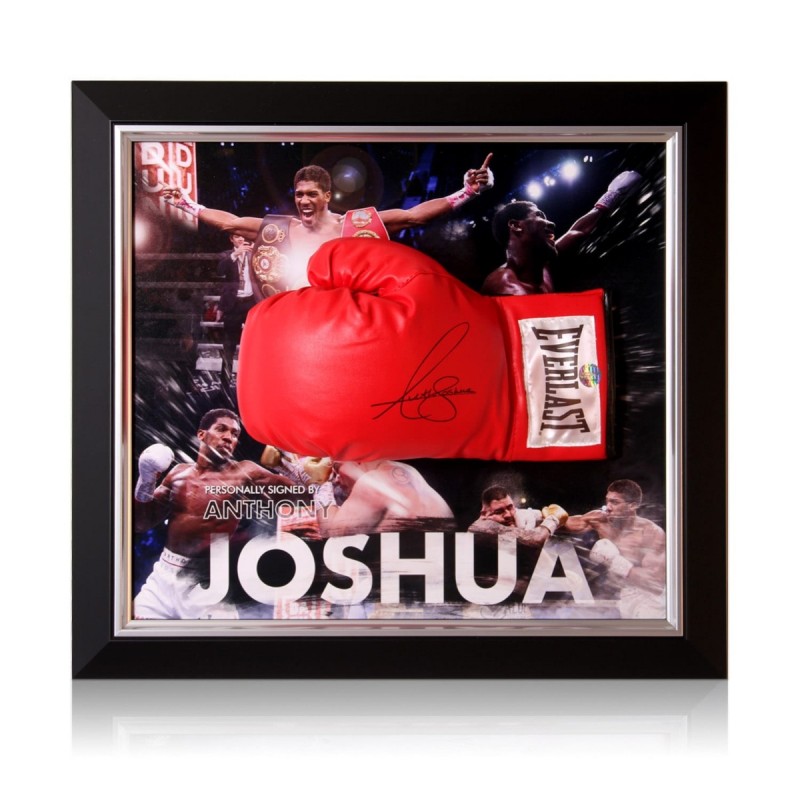 Service Rating
98%
942 reviews
certificate-default
OVERVIEWAUTHENTICITYDELIVERYREVIEWSFAQs
OVERVIEW
This boxing glove was personally signed by Anthony Joshua on July 6, 2020 in London. Joshua is the current IBF, WBA and IBO World Heavyweight Champion, after defeating Wladimir Klitschko on April 29, 2017. Joshua won the fight in the eleventh round. He became two-time heavyweight champion after beating Andy Ruiz Jr in 2020.
AUTHENTICITY 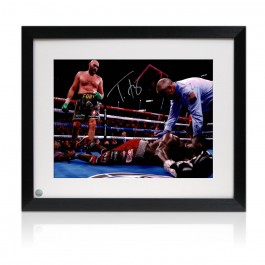 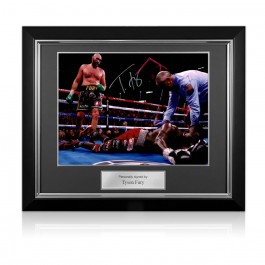 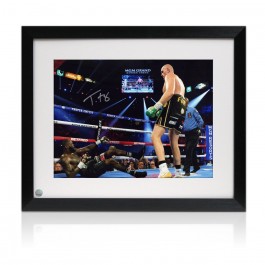 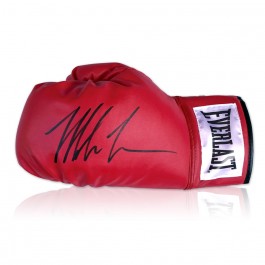 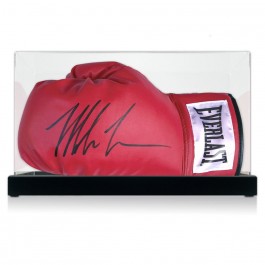 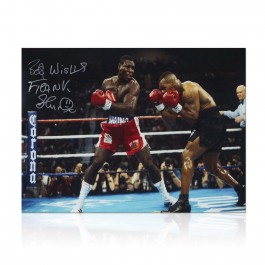 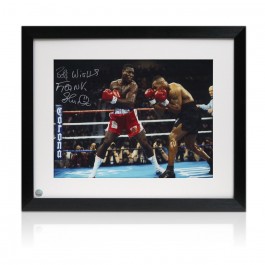 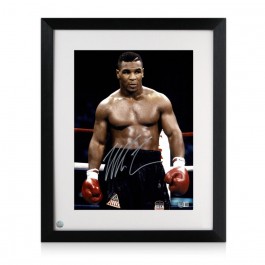