Service Rating
98%
580 reviews
certificate-default
OVERVIEWAUTHENTICITYDELIVERYREVIEWSFAQs
OVERVIEW
This snooker cue was signed by snooker legends Steve Davis and Dennis Taylor on June 1, 2019 in Birmingham. Davis and Taylor are widely regarded as snookers all time greats. The 1985 World Snooker Championship final, known as the black ball final, was contested at the Crucible theatre, Sheffield. Davis was the defending champion and the favourite to win. Taylor produced a thrilling comeback to win the match on the final ball of the final frame.
AUTHENTICITY 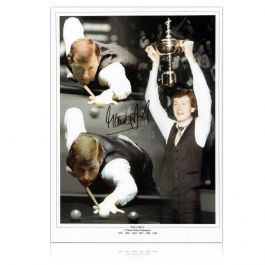 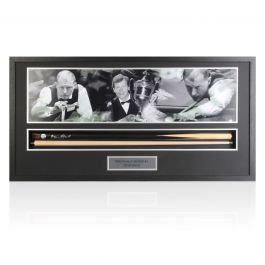 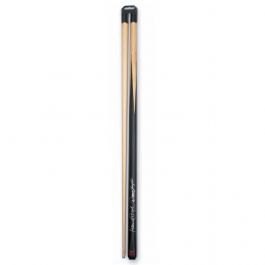 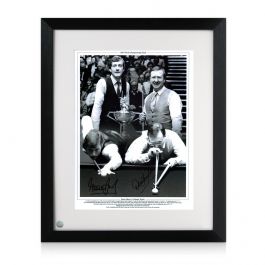 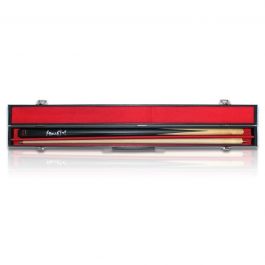 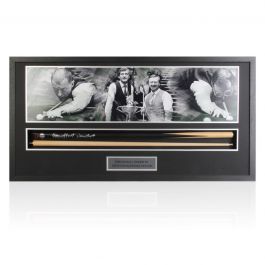 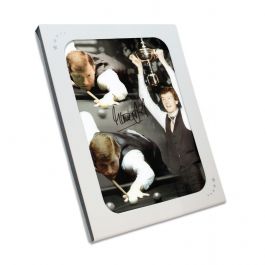 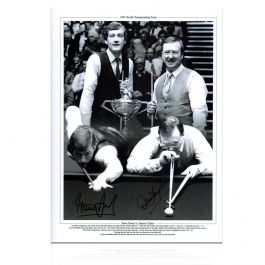