Service Rating
98%
580 reviews
certificate-default
OVERVIEWAUTHENTICITYDELIVERYPACKAGING & FRAMINGREVIEWSFAQs
OVERVIEW
This photograph was personally signed by Robbie Fowler in a private signing session conducted by Exclusive Memorabilia in Liverpool on April 1, 2011. It shows Robbie celebrating after Liverpool's Worthington Cup final victory over Birmingham City in 2001. Robbie was Liverpool's captain on the day, scoring the team's only goal on the day, scoring their final penalty in the shootout, and winning the Man of the Match trophy for good measure.
AUTHENTICITY 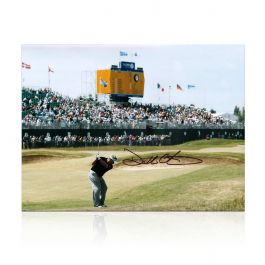 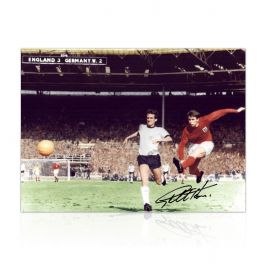 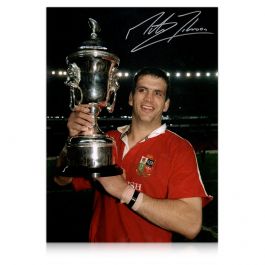 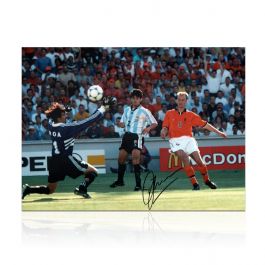 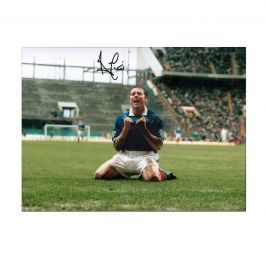 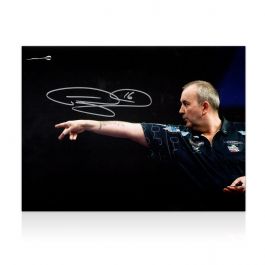 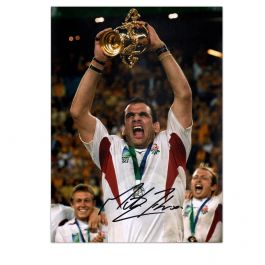 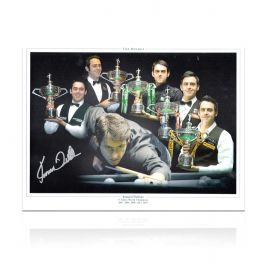