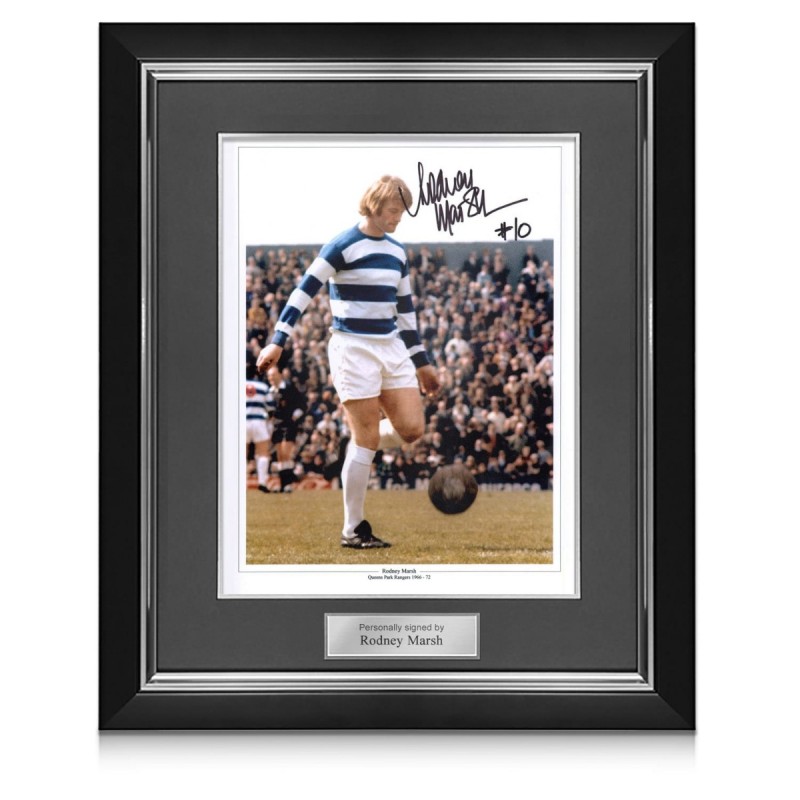 Service Rating
98%
942 reviews
certificate-default
OVERVIEWAUTHENTICITYDELIVERYREVIEWSFAQs
OVERVIEW
This photograph was personally signed by Rodney Marsh on June 2, 2018 in Birmingham. It shows Marsh in action for Queens Park Rangers. Marsh was at the club for six years, during which he helped get the club promoted into the top flight and scored the winning goal as QPR won their first and only trophy, the League Cup in 1967.
AUTHENTICITY 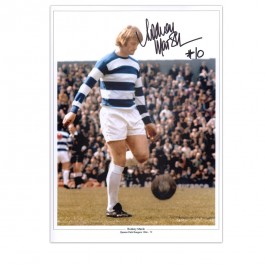 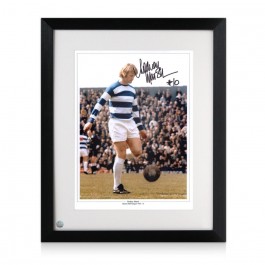