Our Favourite Signing Sessions of 2019!

After a whirlwind year, we've decided to have a look back at some of our personal favourite signing sessions during 2019. 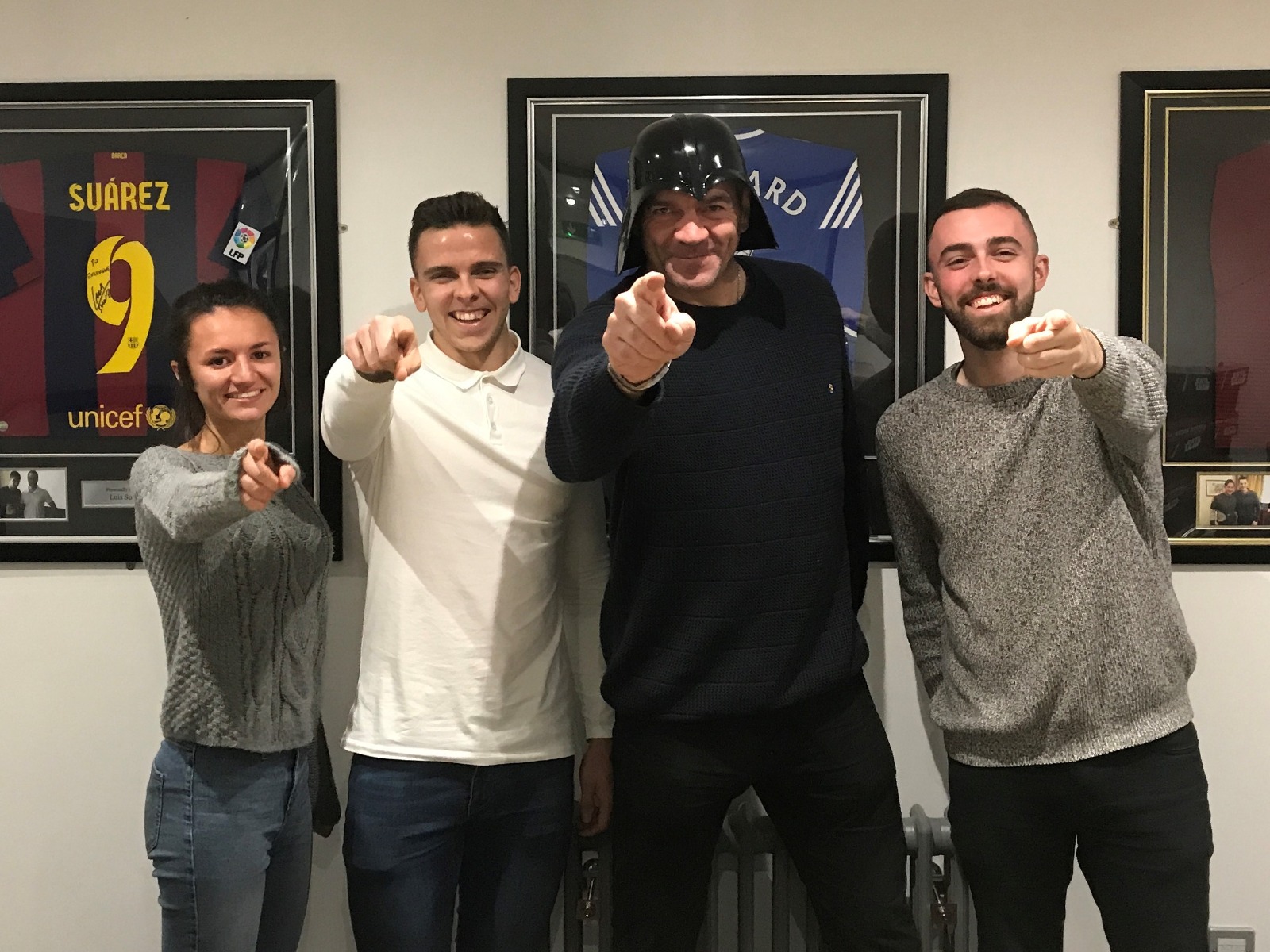 Here are just a few of the signings conducted last year...

We started 2019 with a bang! On January 12th the team flew out to Barcelona to join up with one of the greatest midfielders of all time, Andres Iniesta. The four-time Champions League winner signed a range of products for us including Barcelona shirts, boots and photos from his iconic career.

Our second private signing session of the year came on March 13th, when the team flew out to Amsterdam to catch up with Arsenal legend Dennis Bergkamp. The team has been meeting with Dennis for many years, but still appreciates his new stories and charming manner each time. Original shirts, footballs and iconic photos were signed by the non-flying Dutchman during the session.

Cristiano Ronaldo; also known to some as the greatest footballer of all time. Ronaldo vs Messi is still one of the biggest debates for football fans in the 21st century, who truly is the GOAT? In our eyes, we just appreciate getting to see two incredible footballers play at such a high calibre during our lifetime. In May of this year, a few members of our team joined Cristiano for a very private signing session in Turin. For the first time we were able to get signed Juventus memorabilia from the five-time Ballon d’Or winner. After having signed with Cristiano since 2009 we are happy to still have such a good working relationship with him!

In June, we held another private signing session with RWC 2003 winner Jonny Wilkinson in time for the 2019 Rugby World Cup. As we have an exclusive contract with Jonny, we’re the best place to come to for authentic signed Wilkinson memorabilia. We were able to offer dedicated shirts in our pre-order, which many customers took advantage of (see media below).

We were very lucky to have Darth Vader visit our Exeter office in October. Spencer Wilding, who portrayed the famous character in Rogue One: A Star Wars Story, signed authentic Vader helmets for the team whilst telling the team about his roles in various other blockbuster films and tv series including Harry Potter, Game of Thrones, Men In Black and Guardians of the Galaxy. Spencer was truly one of the best story tellers we’d had the pleasure of signing with this year.

Sticking to the Star Wars franchise, later in the year we met up with one of the original characters from the first trilogy- Boba Fett. Jeremy Bulloch who played the Bounty Hunter signed a range of authentic helmets and posters for us in London. Jeremy doesn’t attend public signing sessions anymore, so we are very lucky that we were able to see him multiple times this year for our own private signing sessions.

One of the last private signing sessions we held in 2019 was also one of our best sellers through the year, Geraint Thomas. On December 4th, Exclusive Memorabilia’s directors Tom and David flew out to Monaco to meet up with Geraint after one of his Team Ineos training sessions. The 2018 Tour de France winner is another one of our Exclusive signees along with Martin Johnson and beforementioned Jonny Wilkinson. G signed brand-new jerseys and photos just in time for Christmas!

With multiple high-profile signing sessions in the works for 2020 already, we’re looking forward to bringing you brand new exciting memorabilia throughout the year! 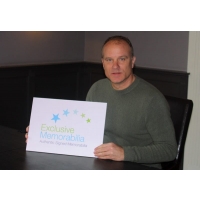 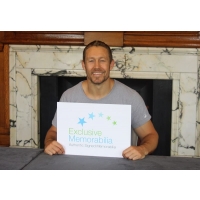 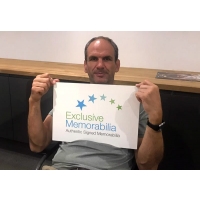 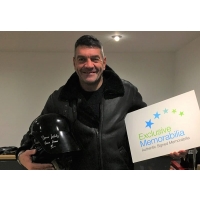 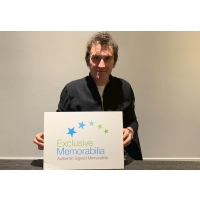