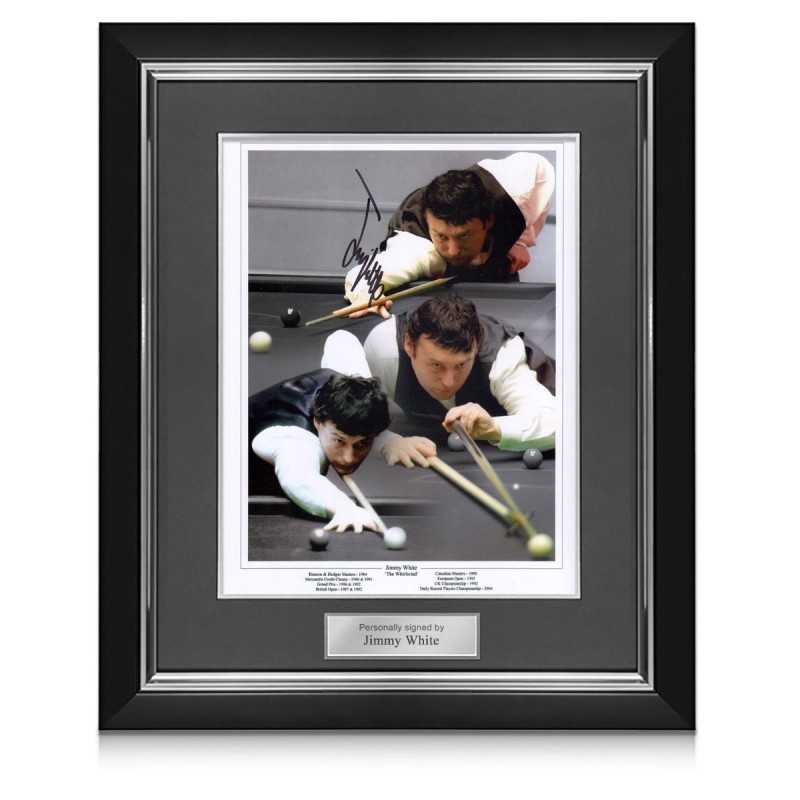 Service Rating
98%
942 reviews
certificate-default
OVERVIEWAUTHENTICITYDELIVERYREVIEWSFAQs
OVERVIEW
This photograph was signed by Jimmy White in Birmingham on June 3, 2017. It is a great montage of the much loved snooker player in action and lists his many achievements in the game including winner of the European Open, UK Championship, Grand Prix and British Open. Jimmy "The Whirlwind" White is one of snooker's most successful players. He has reached the World Professional Championship Final on six occasions (1984,1990-1994) but has never won the sports most prestigious title. Jimmy White is one of only six players to have completed a maximum break at the Crucible Theatre, doing so in the 1992 World Snooker Championship. He has compiled more than 300 century breaks during his career.
AUTHENTICITY 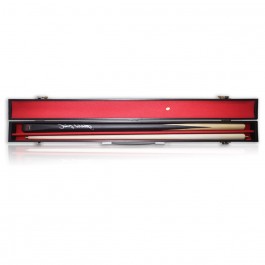 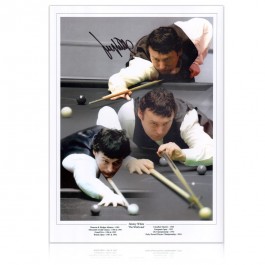 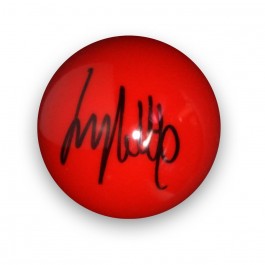 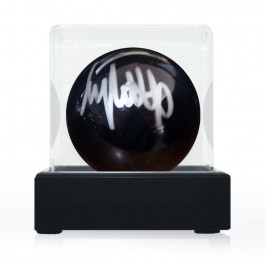 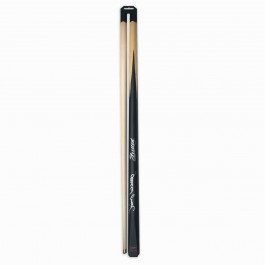 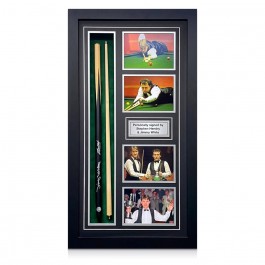 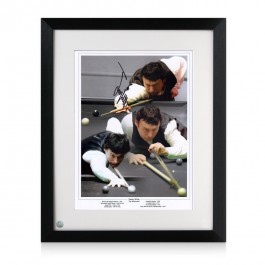 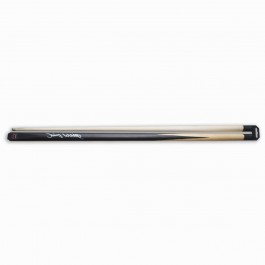