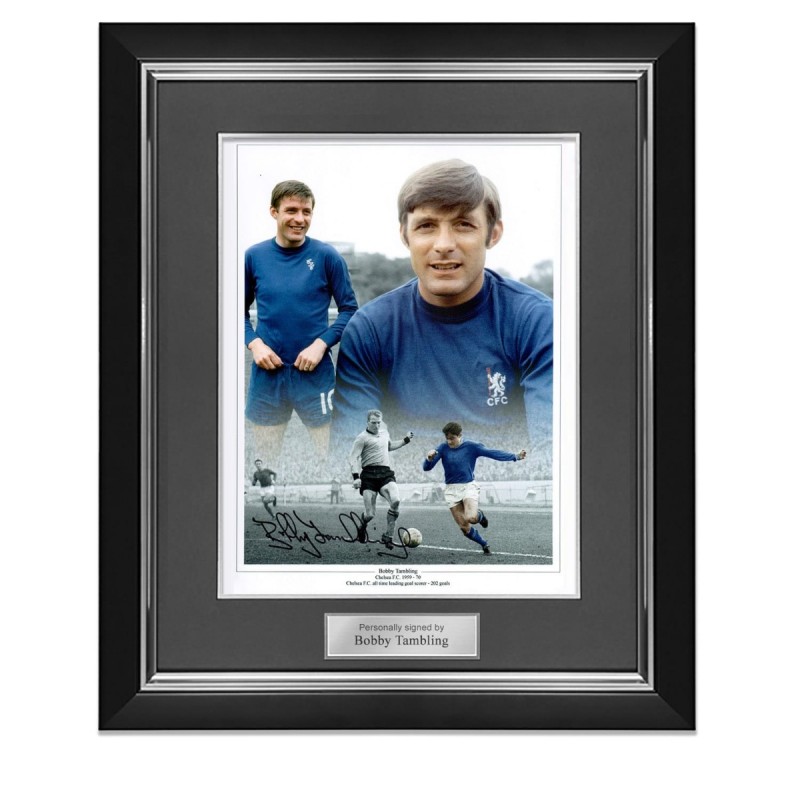 Service Rating
98%
942 reviews
certificate-default
OVERVIEWAUTHENTICITYDELIVERYREVIEWSFAQsPRICE HISTORY
OVERVIEW
This photo was personally signed by Bobby Tambling on November 28, 2010 in London. Bobby Tambling is a true CFC legend. In 1965, he was a member of the team that won the Football League Cup Final and at the time of signing these photos was Chelsea's all-time record goalscorer.
AUTHENTICITY 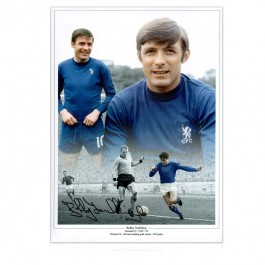