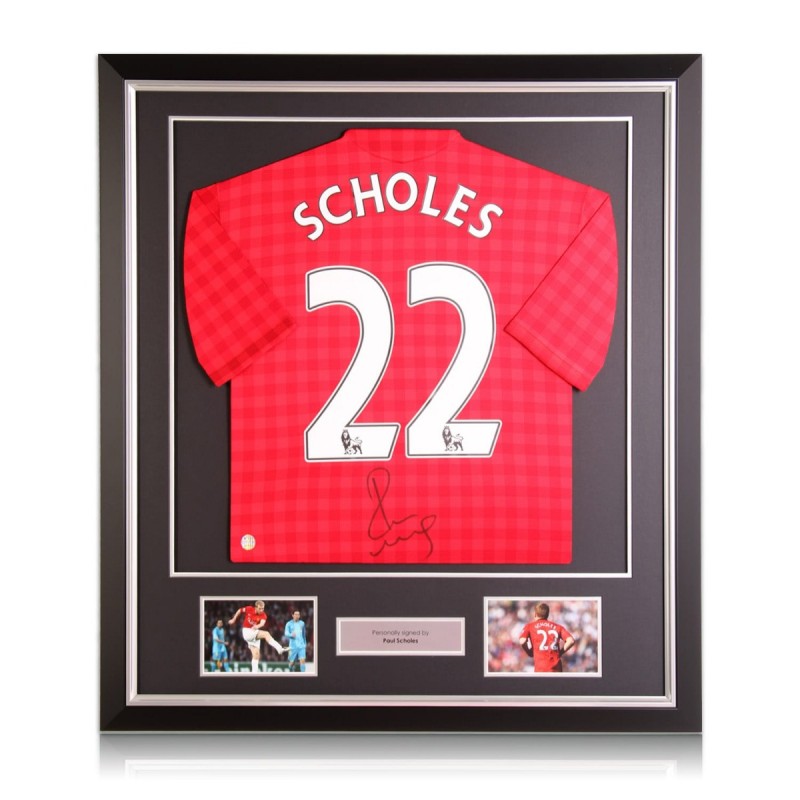 Service Rating
98%
942 reviews
certificate-default
OVERVIEWAUTHENTICITYDELIVERYREVIEWSFAQs
OVERVIEW
This 2012-13 Manchester United home shirt was personally signed by Paul Scholes on March 30, 2021 in Manchester. Scholes is a legend at Old Trafford, the ultimate one-club man, making 718 appearances for the club and scoring 155 goals for United. He won 11 Premiership titles, three FA Cups, two league cups and two Champions Leagues. 2012-13 was Scholes' final season for the club, during which United won the league title for a record 20th time.
AUTHENTICITY 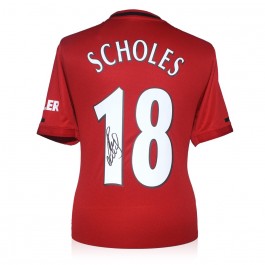 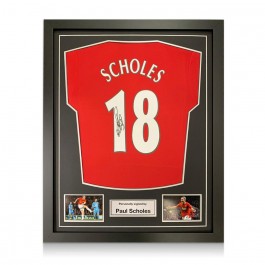 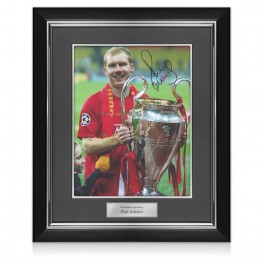 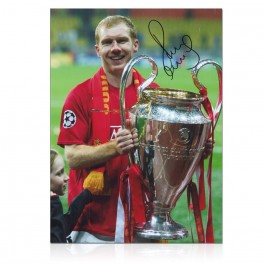 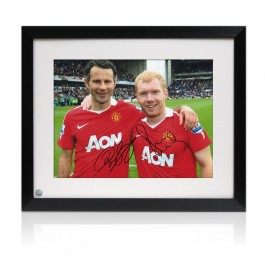 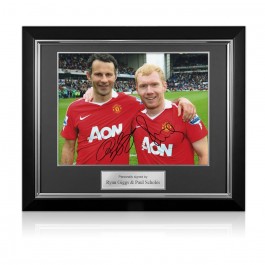 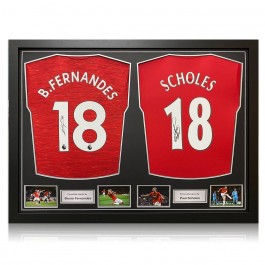