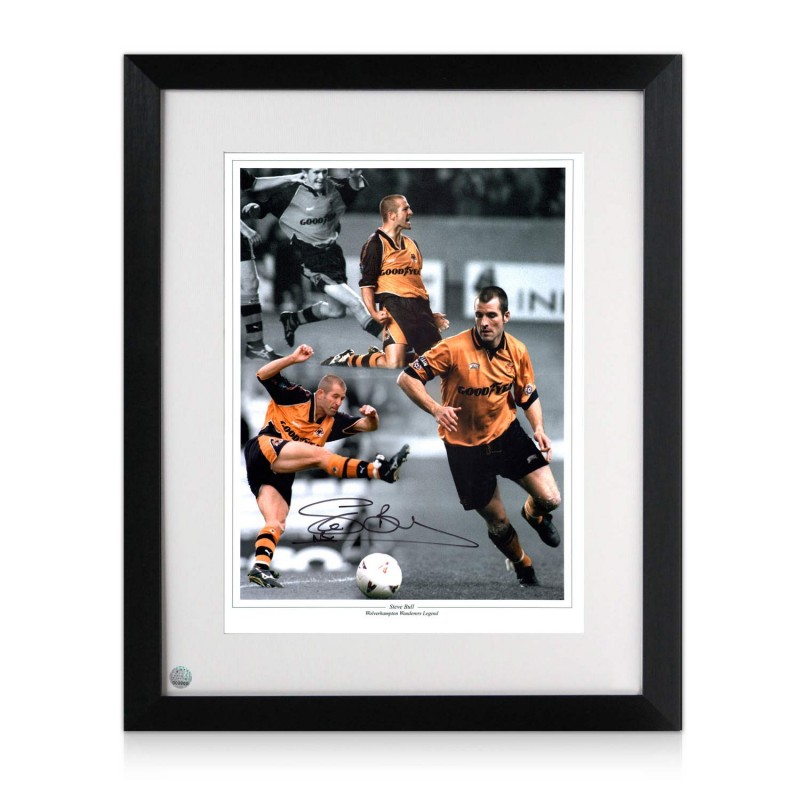 Service Rating
98%
942 reviews
certificate-default
OVERVIEWAUTHENTICITYDELIVERYREVIEWSFAQs
OVERVIEW
This superb photo was signed by Wolves legend Steve Bull on June 3, 2017 in Birmingham. Bull was a legend at Molineux, spending 13 years with Wolves, playing 561 times and scoring 306 goals, including 18 hat-tricks. In June 2003, a stand at the Molineux stadium was renamed in his honour, recognising his status as one of Wolves' favourite sons.
AUTHENTICITY 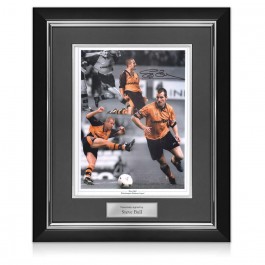 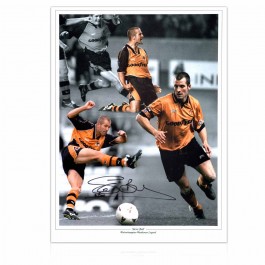