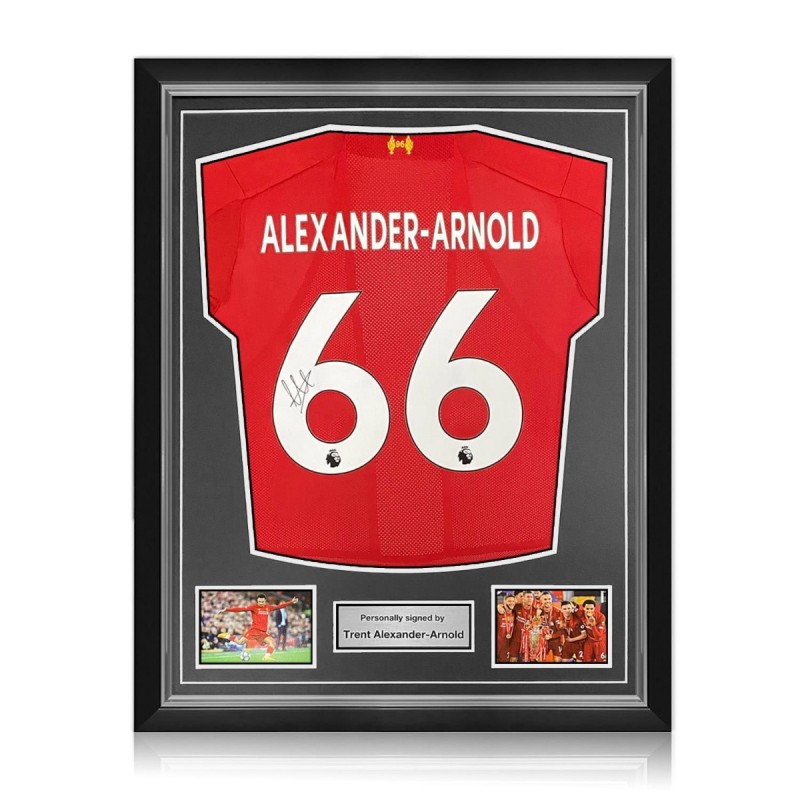 Service Rating
98%
942 reviews
certificate-default
OVERVIEWAUTHENTICITYDELIVERYREVIEWSFAQs
OVERVIEW
This Liverpool 2019/2020 shirt was signed by Trent Alexander-Arnold in a private signing session. These 19/20 shirts were worn when Liverpool clinched their nineteenth league title and first Premier League title. In a historic season, Liverpool won the Premier League earlier than any other team by seven games. Trent Alexander-Arnold was an integral part of the team. Individually, he won the Premier League Young Player of the Season award, the PFA Young Player of the Year accolade and was named in the PFA Team of the Year. He was also nominated for the 2019 Ballon d'Or award.
AUTHENTICITY 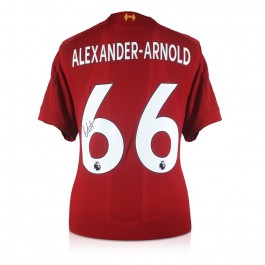 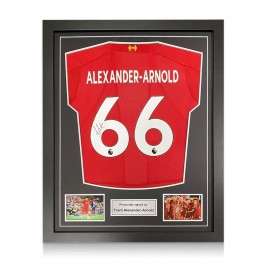