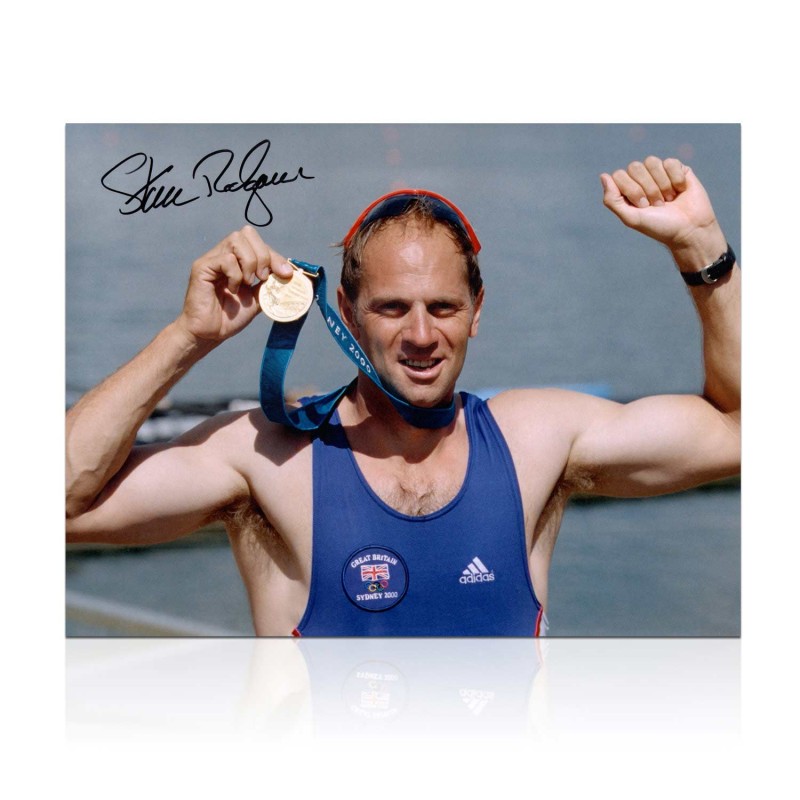 Service Rating
98%
942 reviews
certificate-default
OVERVIEWAUTHENTICITYDELIVERYPACKAGING & FRAMINGREVIEWSFAQsPRICE HISTORY
OVERVIEW
This superb photograph was personally signed by Sir Steve Redgrave in Henley on June 13, 2016. Not just the world's greatest rower of all time, Sir Steve Redgrave is widely regarded as the greatest British Olympian of all time. He won an incredible five golds in five successive Olympic Games from 1984 to 2000. This shows him proudly displaying his fifth gold medal in Sydney 2000.
AUTHENTICITY 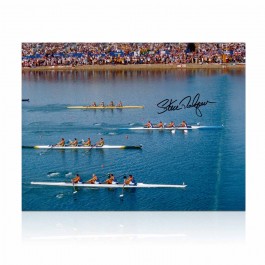 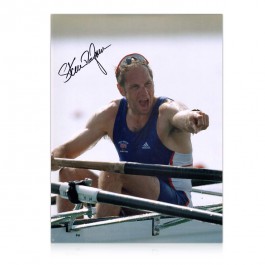 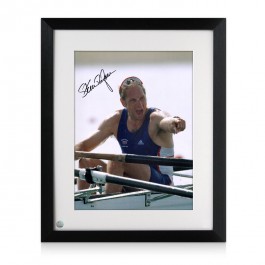 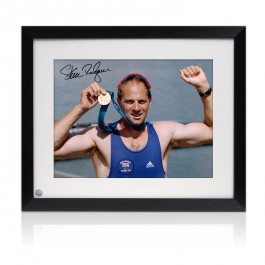 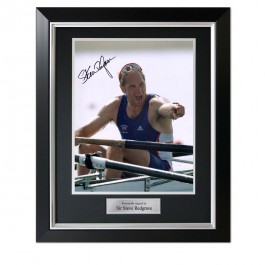 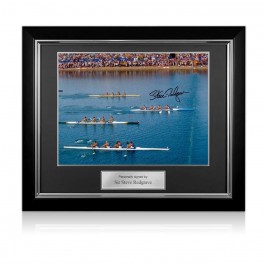 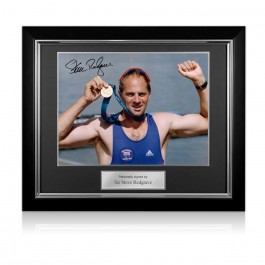