Need the perfect gift for Fathers Day? Look no further- we’ve got something for everyone!

Check out some of our favourites for Dad here.

With three of the four major World Heavyweight belts in his locker, it’s no surprise that Anthony Joshua has become a firm favourite for boxing fans. From sparring at his local gym in Finchley to selling out Wembley Stadium, the London born fighter has come a very long way.

Buy for dad: For those with a passion for being in the ring the signed AJ glove is the perfect gift £199.99. 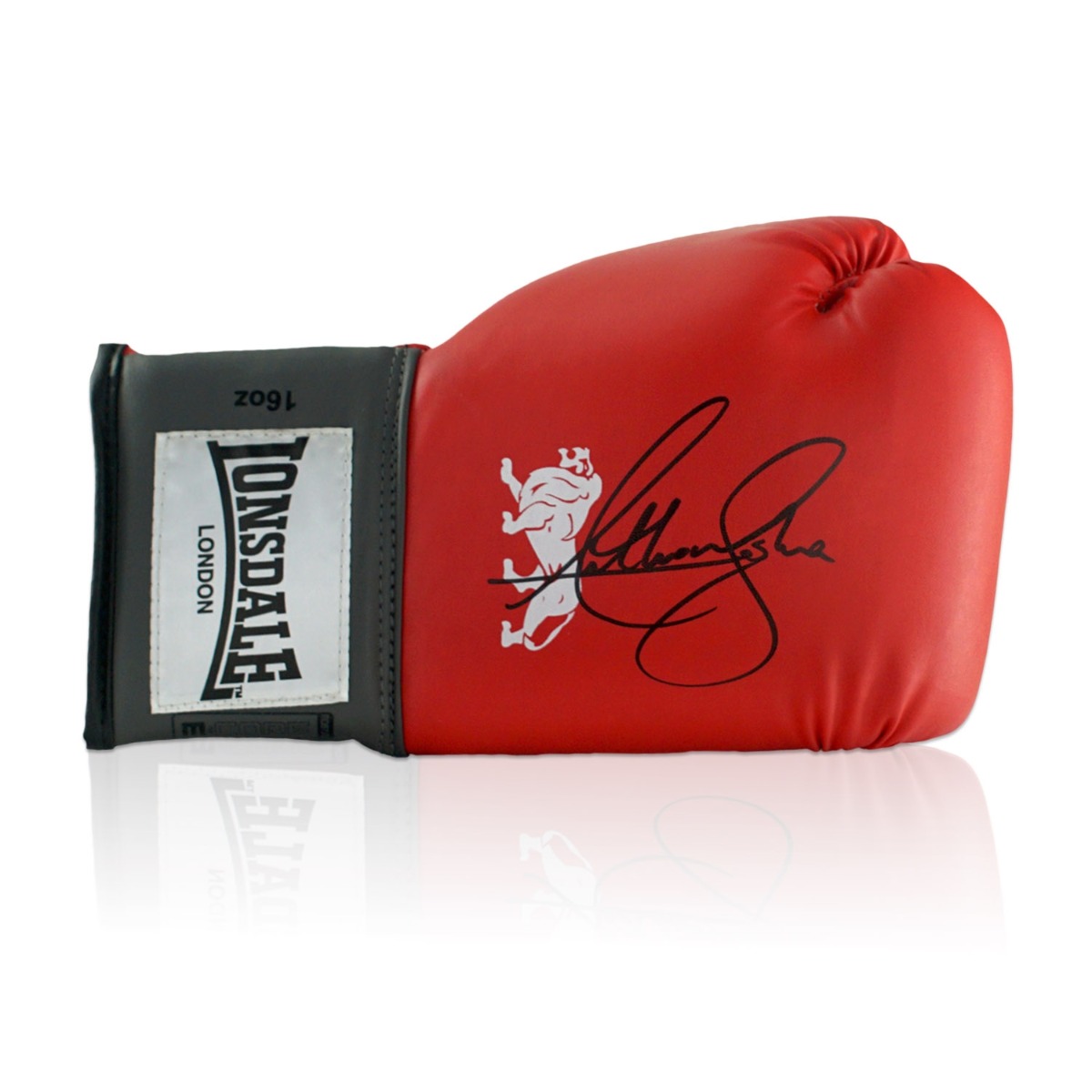 It’s coming home! You heard it all through the Summer- but remember that in 1966 football did come home! Hurst remains the only player to score a hat trick in the Men’s World Cup Final.

Buy for dad: Remind Dad of England’s glory days with this England shirt signed by both goal scorers from the World Cup final; Sir Geoff Hurst and Martin Peters £124.99. 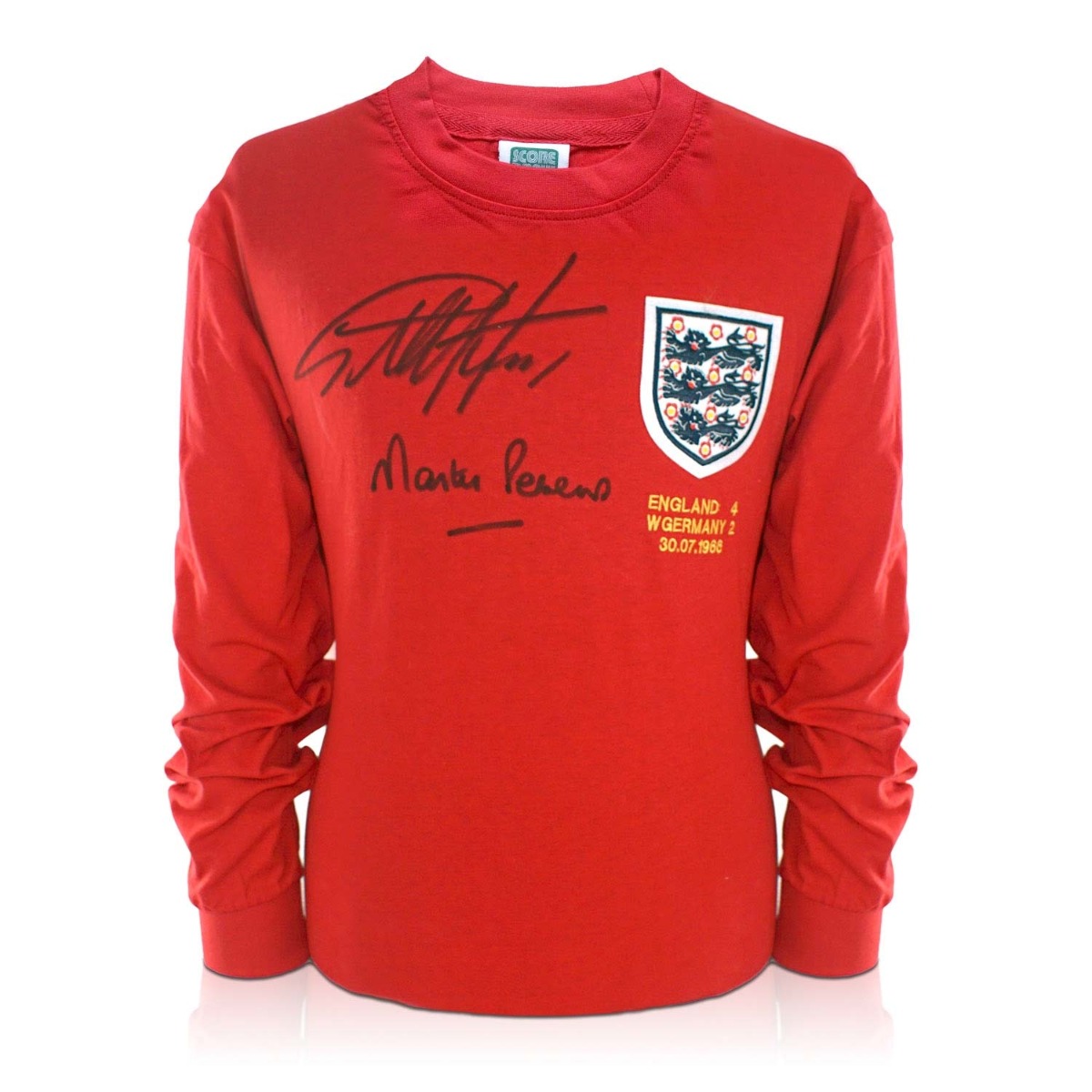 An iconic moment in Rugby history. The last-minute drop-kick that England fans will never forget, scored by a player who made his way into the heart of a nation.

Buy for dad: Jonny Wilkinson is widely known as one of the greatest rugby union players of all time - which makes this signed photo one of our most popular items with rugby fans £124.99. 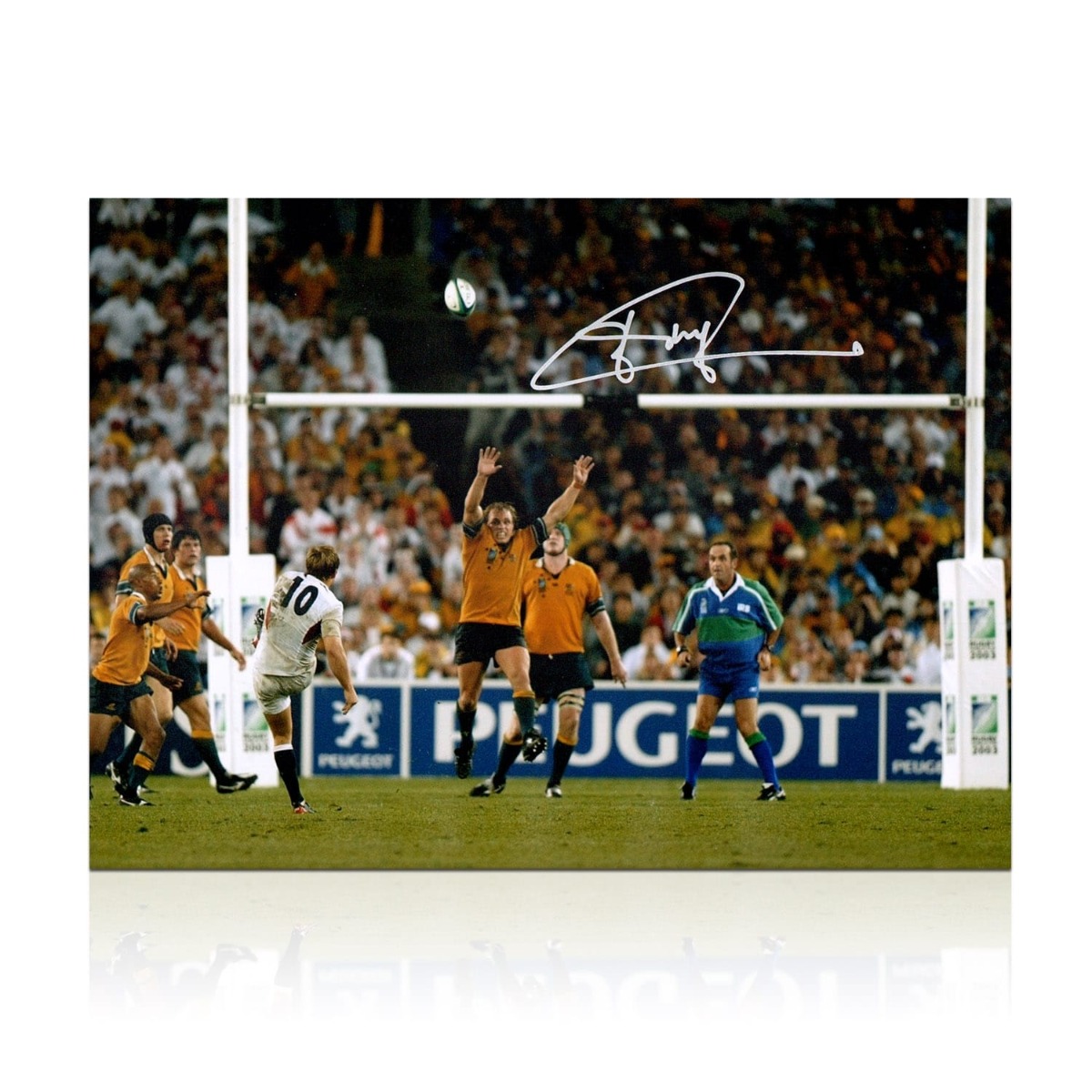 The all-rounder cyclist swiftly made his way into the history books last year when he became the first Welshman to win the Tour De France. With an iconic competition win under his belt, G is becoming a high riser in the cycling community.

Buy for dad: For those who prefer to spend more time on their bike than anything else, you couldn’t buy anything better than an official yellow TDF jersey signed by the reigning Champion £199.99. 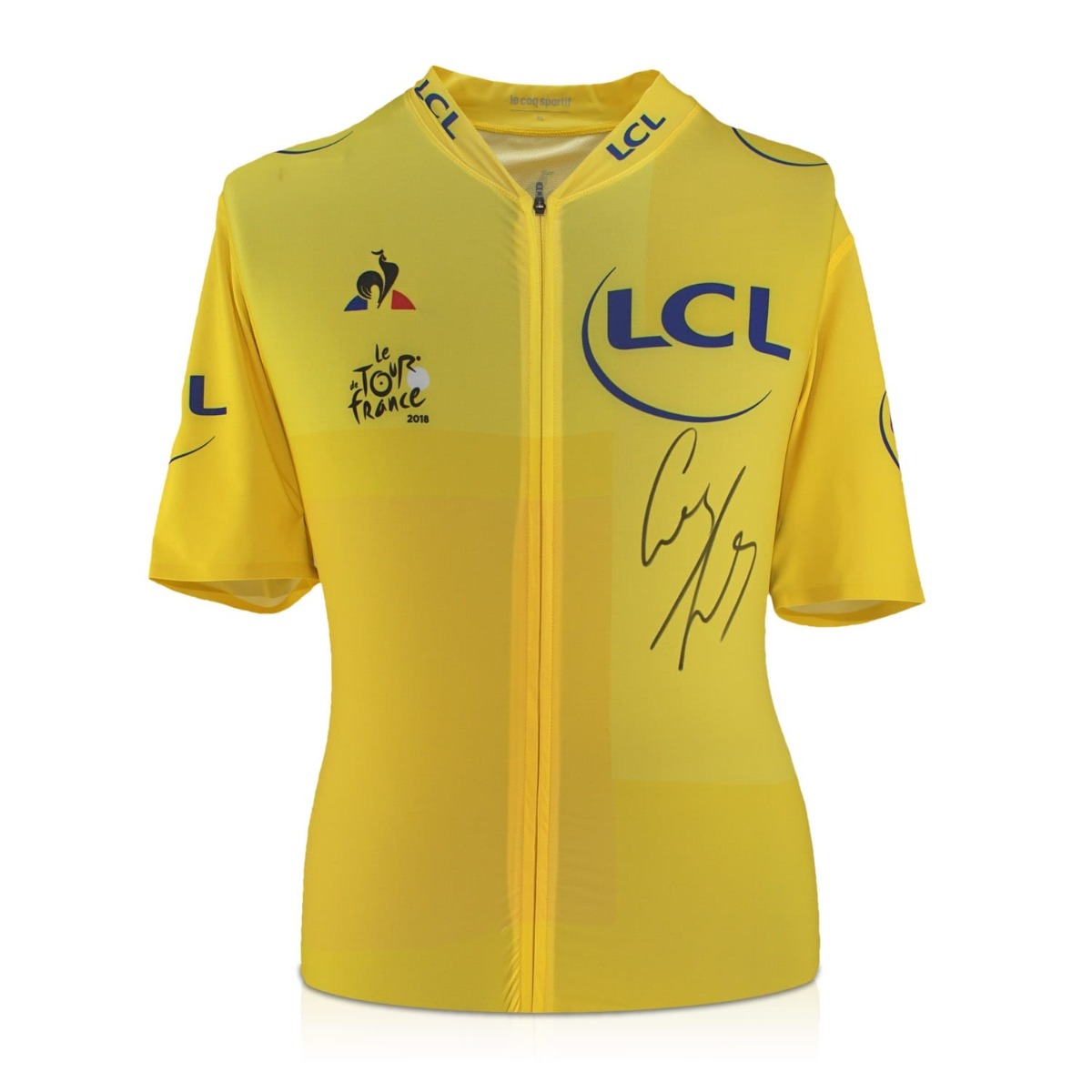 The Power! A record breaking 16-time World Champion, Phil Taylor will forever be known as a powerhouse in the darts World. Doubts of if someone will ever be as successful as Phil means his signed items will always be sought out by fans.

Buy for dad: A firm favourite for collectors and those Dads with an affinity for screaming '180!!' is this Framed Feel the Power photo £74.99. 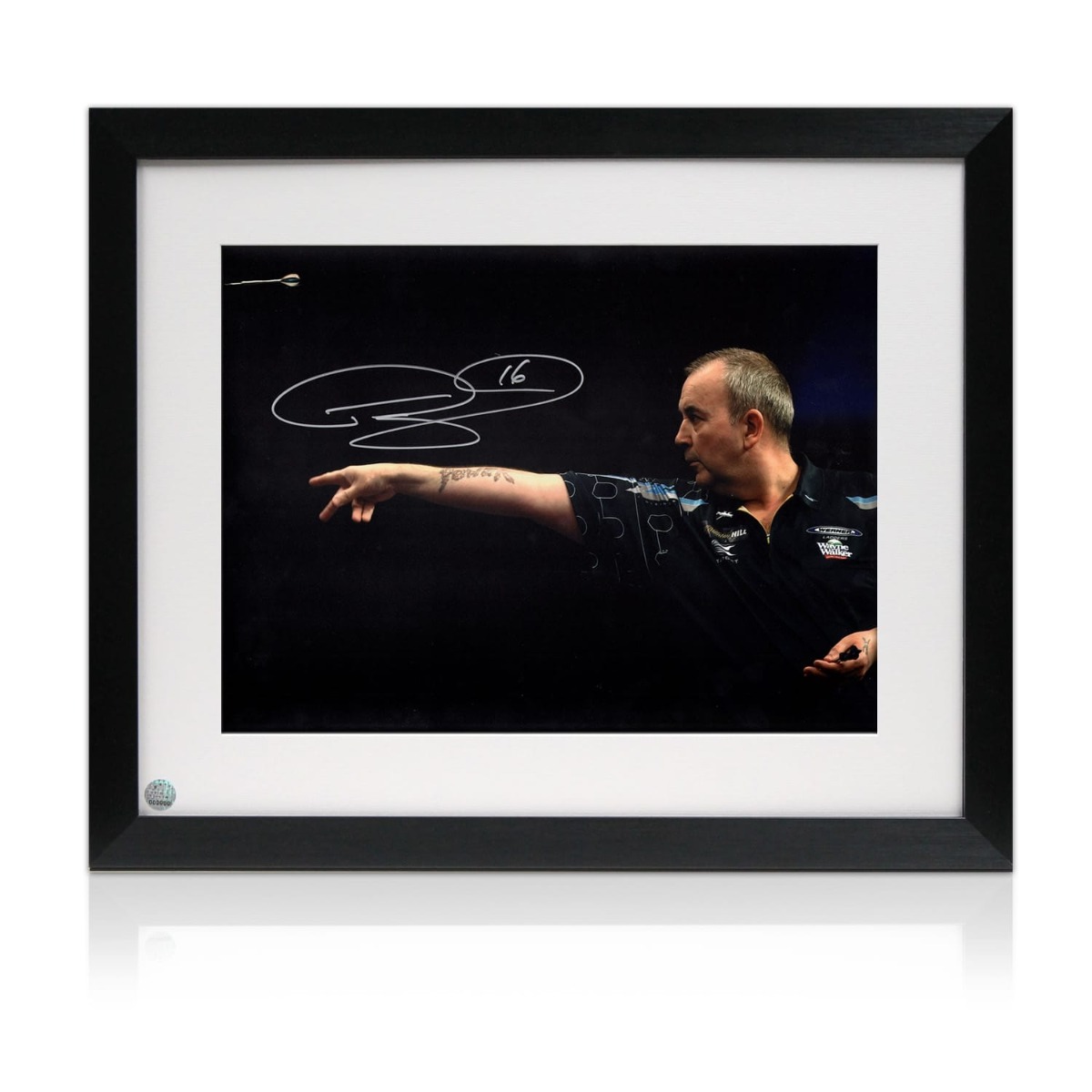 For those collectors who have everything else- this is perfect. Muhammad Ali is still described as the GOAT not only to boxing fans, but to sports fans in general.

Buy for dad: Authentic signed gloves signed by the late fighter are extremely rare to find, so snap one up for Dad while you can! Limited numbers available £1,999.99. 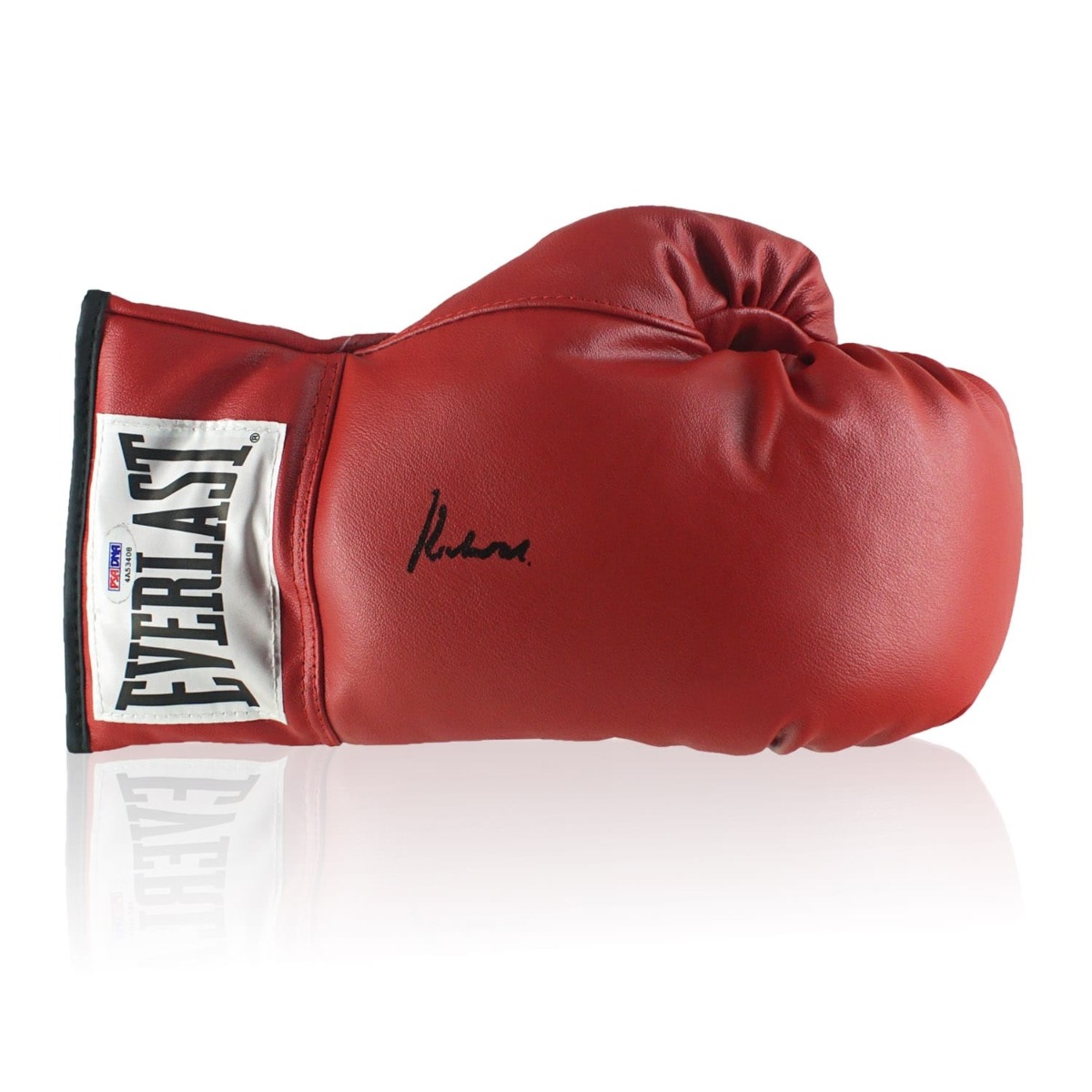 Working on a budget this Father’s Day? We have a range of items starting from just £14.99!

Buy for dad: Included in this range are iconic photos signed by Sir Steve Redgrave. The British rower won five Olympic Gold medals in five consectutive games from 1984 to 2000- a true Olympic legend! An incredible gift for Dad, without breaking the bank! With gift box £29.99. 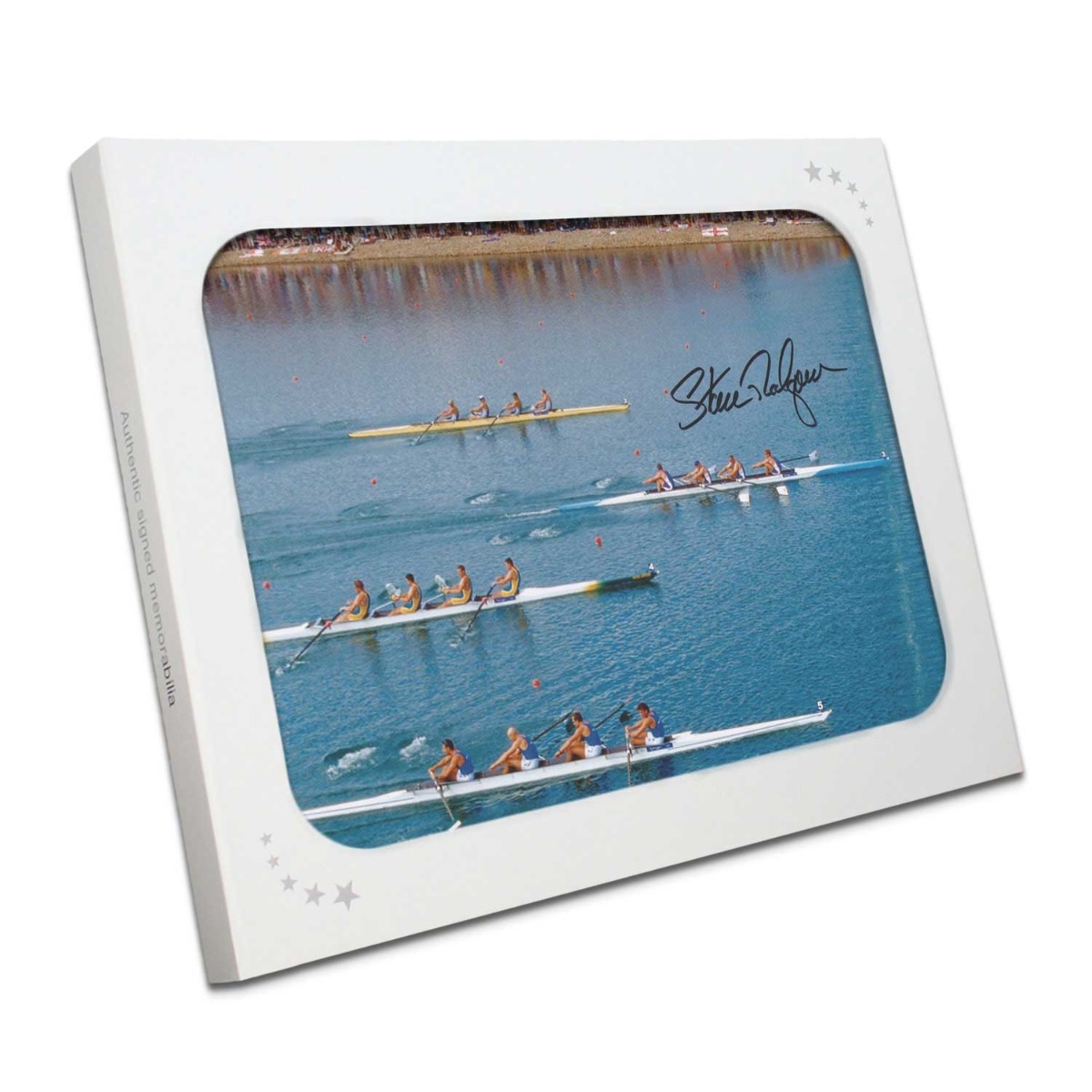 Known for playing one of the most iconic villains in cinematic history, Dave Prowse is idolised by movie buffs. The Star Wars veteran signs off all his signatures with his iconic character “Darth Vader”. Perfect for those sci-fi fans. 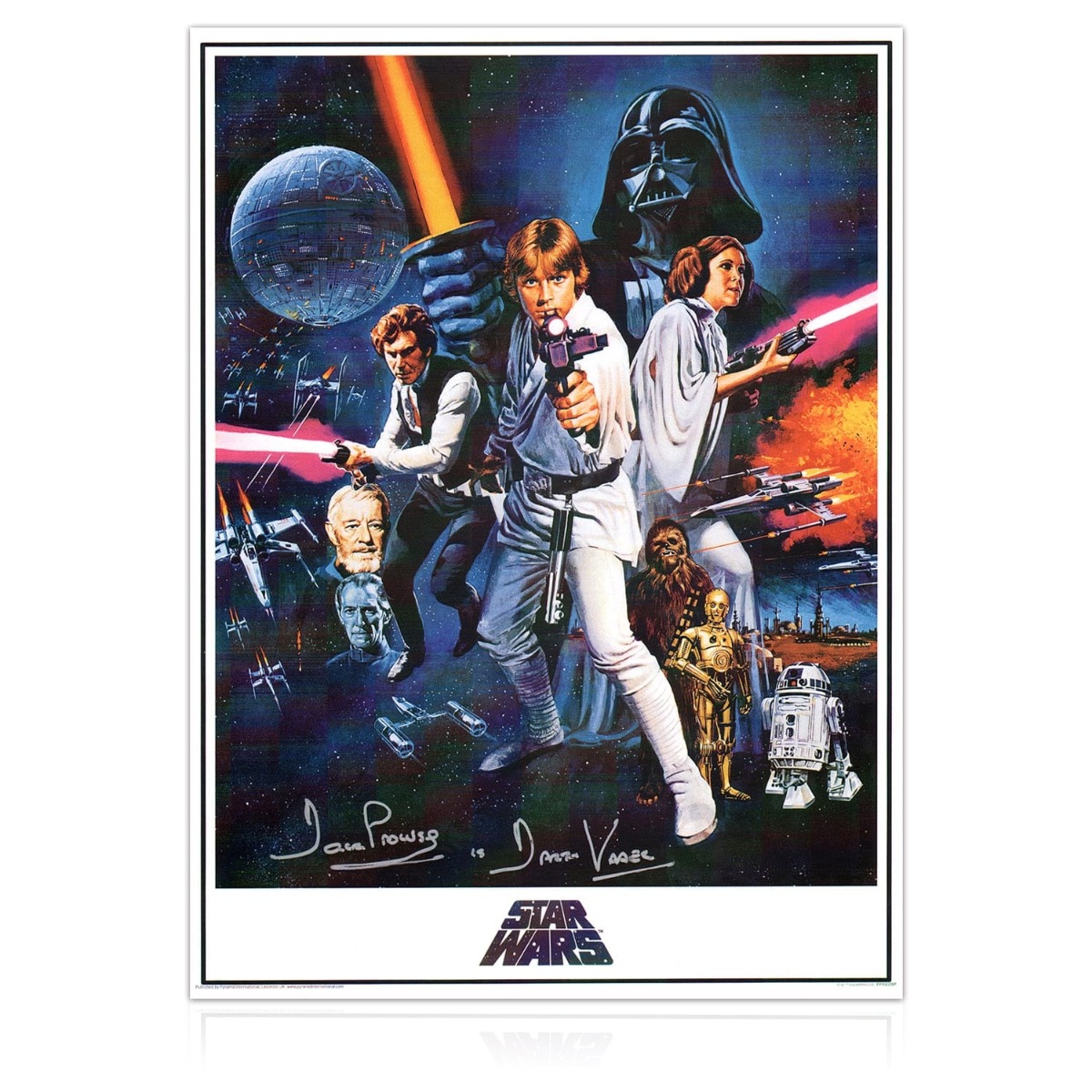 Last orders for guarenteed UK delivey in time for Father's day are needed by Thursday 13th June. Check individual shipping dates for all framed items on their product pages.