We are happy to announce that on December 2, 2017, we held a private signing session with Ian McDiarmid.

Ian is best known for portraying one of the iconic villains from the Star Wars Saga, The Emperor Palpatine. The character Sheev Palpatine appeared first in the Return of the Jedi and also in all the prequel films, although he was later edited into the Empire Strikes Back.

Ian signed two separate iconic photos from the Star Wars franchise for us, including one that was dual signed by Dave Prowse who played Darth Vader. This was signed by Prowse at a separate signing on January 8, 2018 in Croydon. 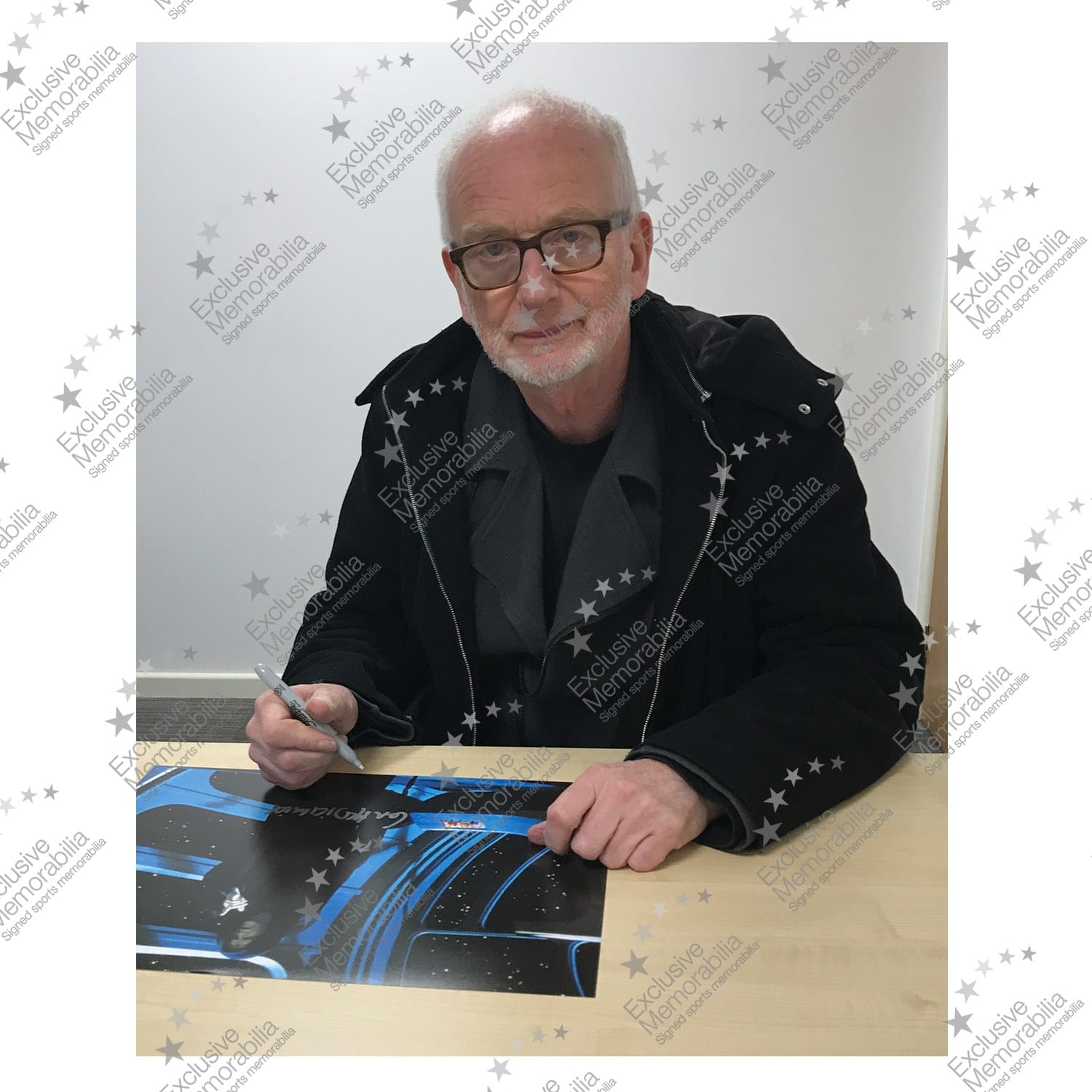