England men’s football team are celebrating their 1000th fixture against Montenegro at Wembley.

The first fixture was back in 1872 against Scotland in Glasgow. The game ended in a goalless draw.

Since then there has been highs and lows in the 147-year playing history. The highest point came in 1966 beating West Germany 4-2 at Wembley to win the World Cup.

To celebrate this amazing achievement the Exclusive Memorabilia team have chosen some of their favourite England moments.

Tom: Stuart Pearce's penalty against Spain in Euro 96. It was redemption for the missed penalty in Italia 90. You could see how much it meant to him.

Josh S: Eric Dier's winning penalty in the shootout against Colombia because of the relief it brought us

Charlie: Beating Sweden 2-0 to get through to the World Cup semi-finals in 2018. The furthest England had gone in a World Cup during my lifetime. Thinking we could actually win this (maybe next time).

Tom: Paul Gascoigne. Skilful, entertaining and lit up any match he was involved in.

Charlie: David Beckham, scored goals at the most important times and played with a flair that everyone wanted to replicate.

Tom: Apart from Pearce's penalty it would be Michael Owen's against Argentina in 1998. What a finish.

Josh P: David Beckham’s freekick against Greece. A last-minute free-kick and a must-win game for England. Redemption after the red card at France ’98.

Josh S: Trippier’s free-kick against Croatia in the world cup, it gave us belief we could succeed.

Charlie: David Beckham's Free-kick against Greece 2001-  The goal that sent England through to the 2002 World Cup finals. I was five years old at the time, but remember the euphoria that came from a winning goal like that.

Tom: England v Holland, 4-1 in Euro 96. The most complete England performance ever, and against a very good side.

Josh P: England beating Germany 5-1. Putting 5 past one of their biggest rivals.

Josh S: England vs Greece in 2001 because of Beckham's free-kick to send us through.

Charlie: England vs Germany- 2001 during the World Cup qualifiers. England beat Germany 5-1 with goals coming from Owen, Gerrard and Heskey. This was one of England's best away games during the "Golden Generation". Great day to be an England and Liverpool supporter!

What has been your favourite moments?

Check out our signed memorabilia from England legends. 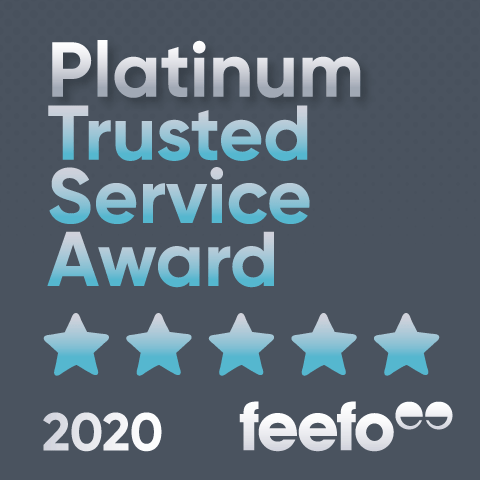