On June 20, 2020 John Travolta signed a range of iconic movie posters for us!

The signing took place in Ocala, Florida in partnership with one of Exclusive's most trusted partners. At this private signing session, John signed four different movie posters: 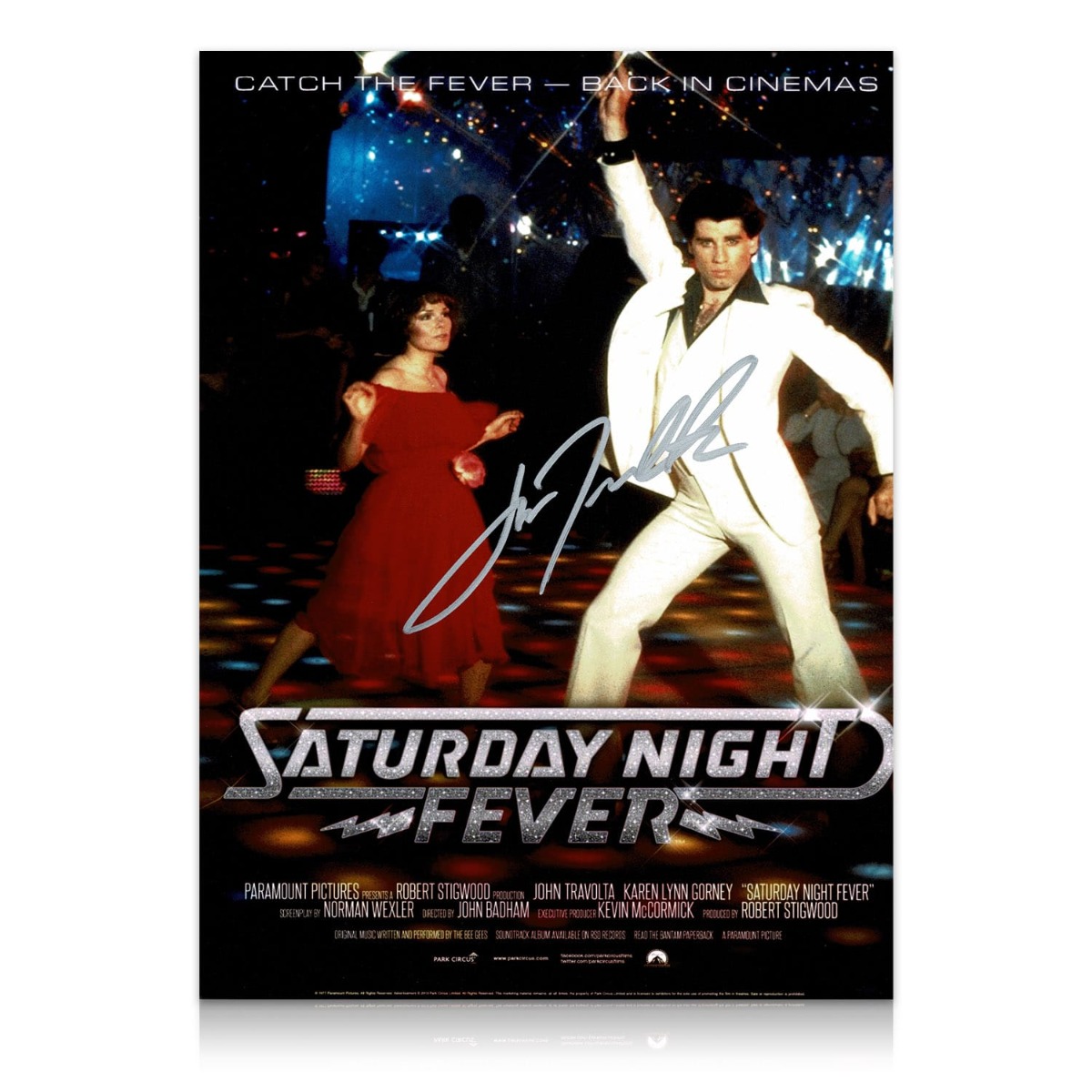 Saturday Night Fever was the 1977 blockbuster that made John Travolta a household name. He was nominated for the Academy Award for Best Actor, for his performance. The film significantly helped to popularise disco music around the world. 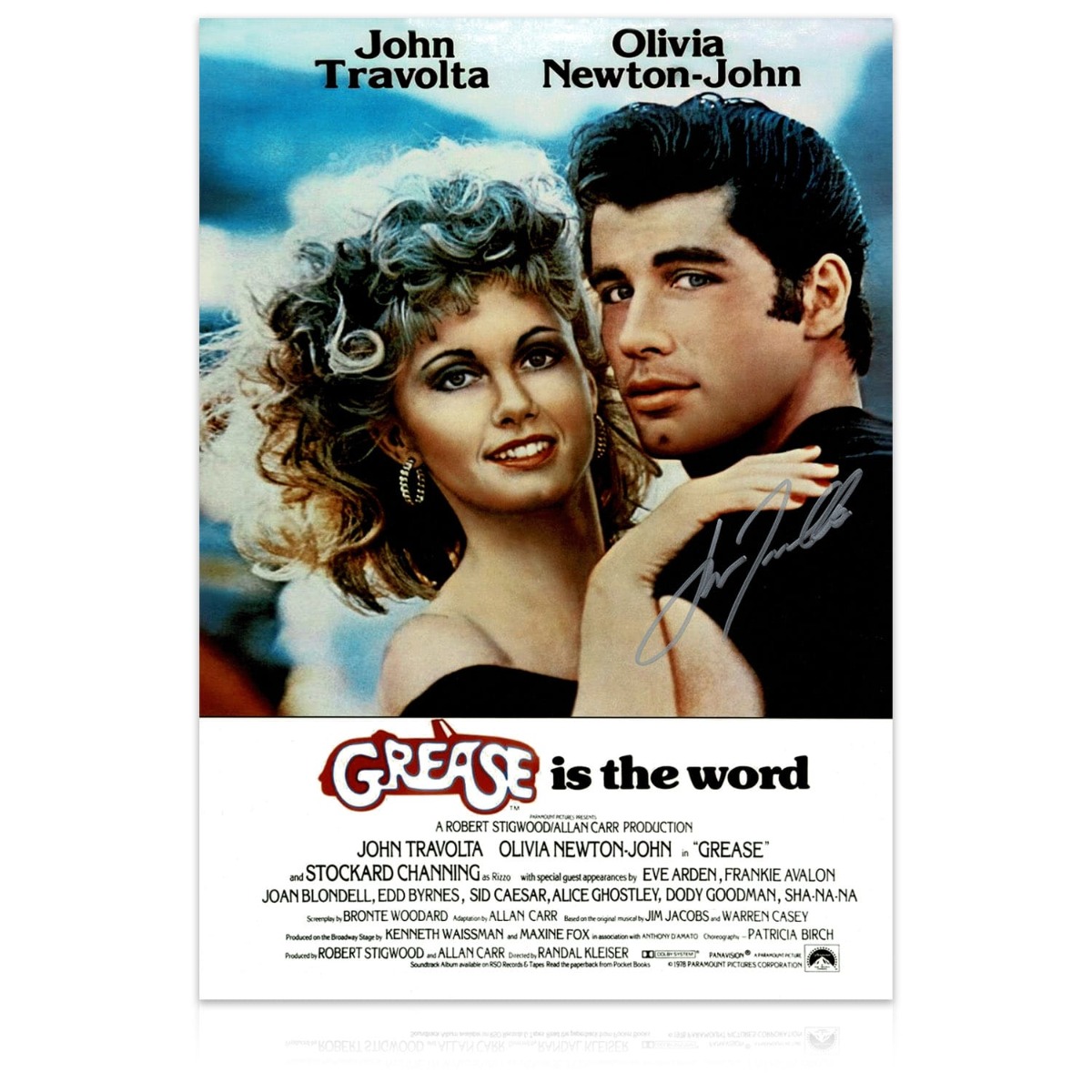 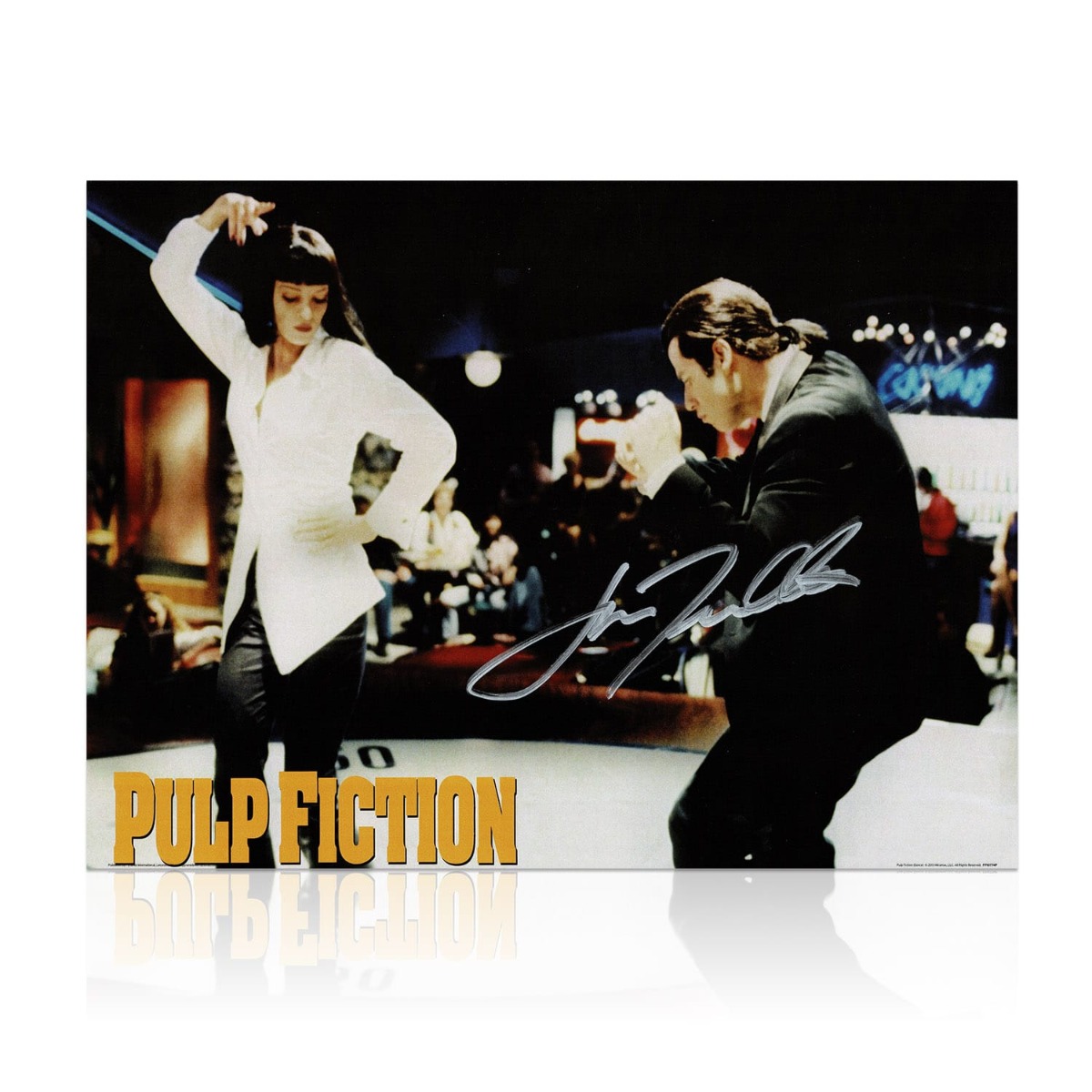 The photo shows Vincent Vega (John Travolta) and Mia Wallace (Uma Thurman) dance the twist, during a dance competition in Jack Rabbit Slim's fictional restaurant. Released in 1994, Pulp Fiction has appeared on many critics' lists of the greatest films ever made. 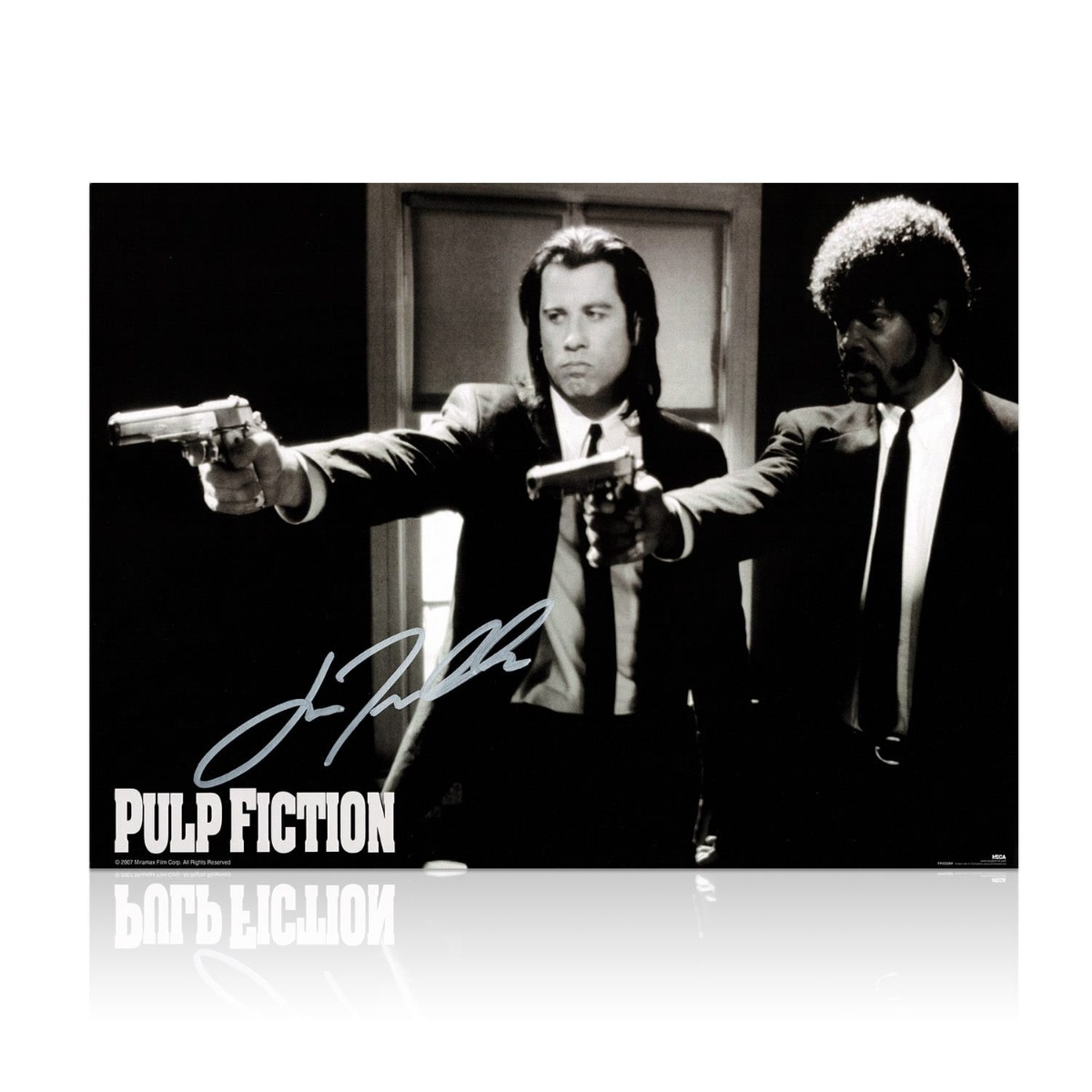 This iconic photo shows a shot from the "divine intervention" scene, which features John Travolta and Samuel L. Jackson. Released in 1994, Pulp Fiction has appeared on many critics' lists of the greatest films ever made.

Shop our whole range of film and tv memorabilia here.