We're delighted to announce that Martin Johnson has completed another signing with Exclusive Memorabilia.

The England rugby legend signed a range of items, including multiple mementos from the the 2003 World Cup.

Martin was incredible company, happily talking about his love of the NFL (especially his beloved team- the 49ers), cycling and the prospects of this year's England rugby squad. His knowledge of the 1966 World Cup team would put most football enthusiasts to shame...

Martin is pictured below with Exclusive Memorabilia's James Hawkins. 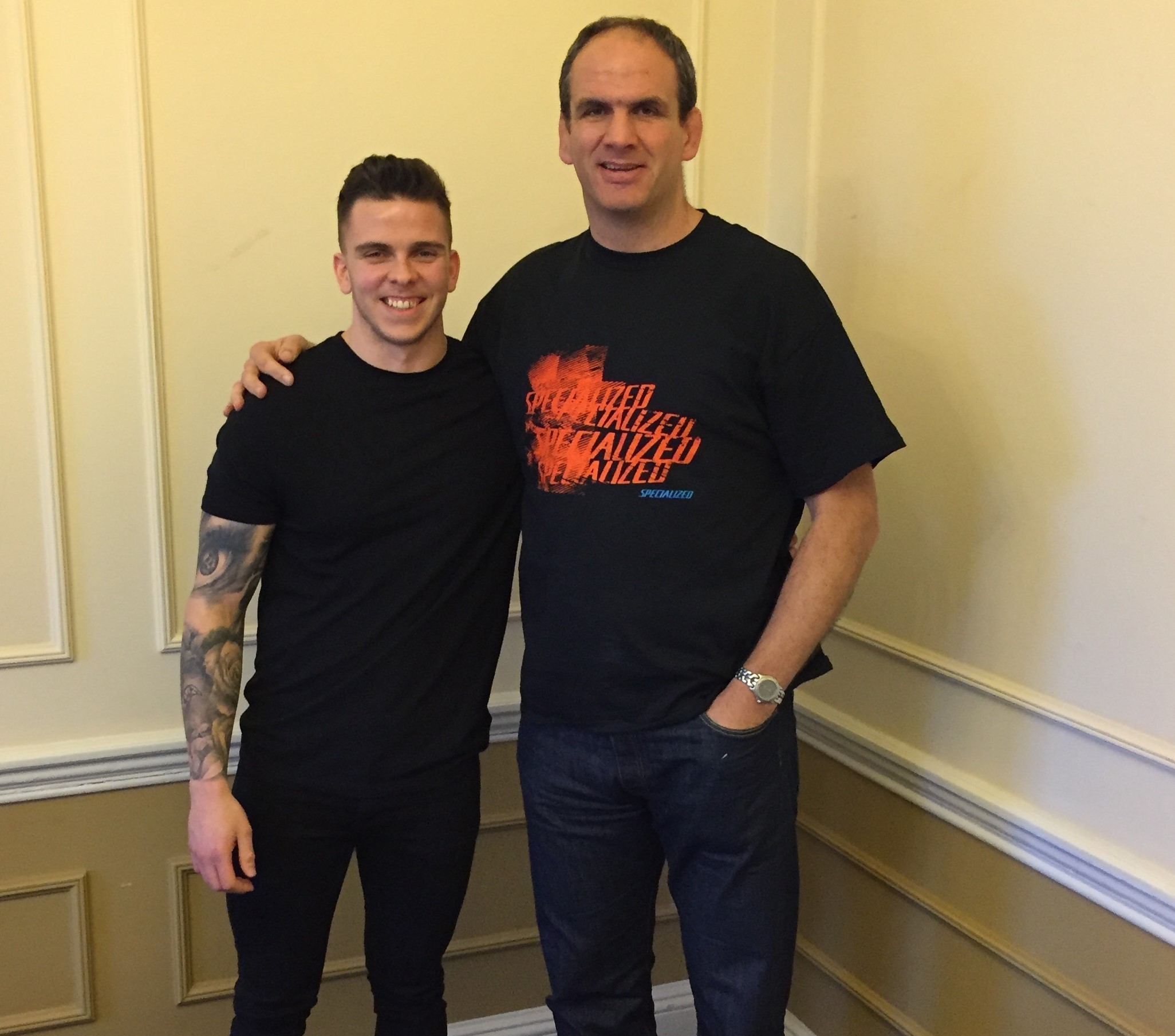