Gordon Banks - The Greatest Save

The 1970 World Cup held in Mexico was unique in many ways. For starters, the tournament was beamed across the globe in technicolour for the very first time. Brazil were vying for their third World Cup in just 12 years and had assembled a team that would go on to dazzle the world and be used as an example of beautiful attacking football for many years to come.

However, the 1970 World Cup is also synonymous with a spectacular save from England goalkeeper Gordon Banks to a Pele header. That save is still regarded as the Greatest Save in the history of the sport.

In Mexico that summer, England were the defending world champions and were placed in Group 3 along with Brazil, Romania and Czechoslovakia. Having defeated Romania 1-0 in their opening game, Brazil were up next for the Three Lions. 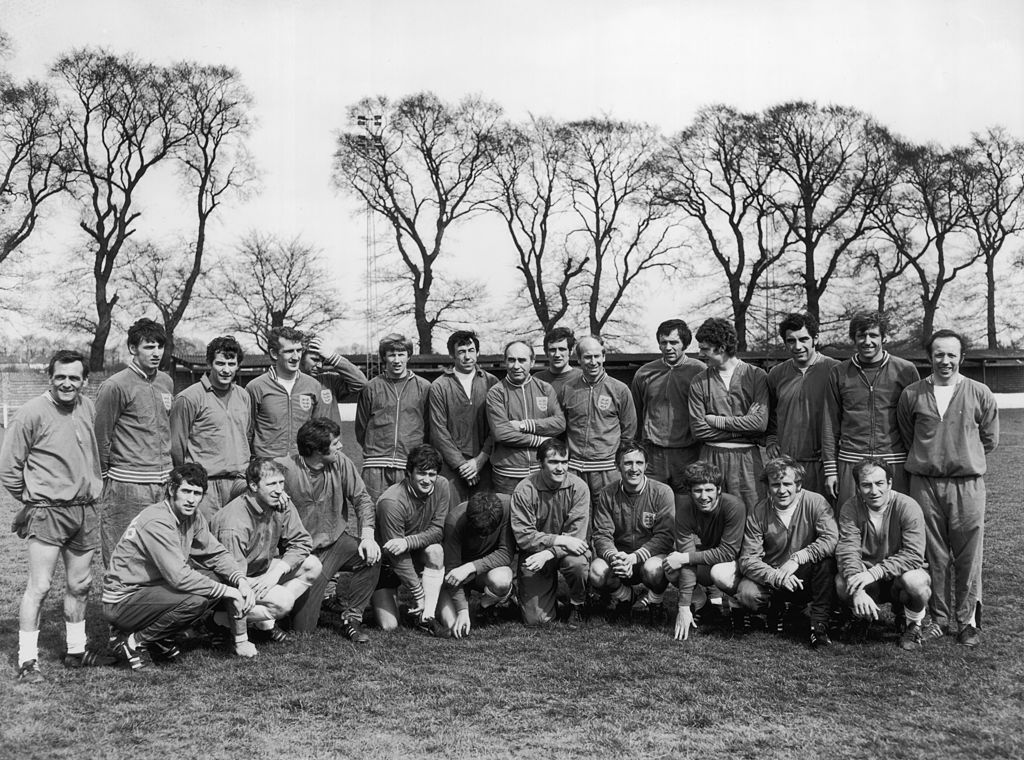 The quality of the Brazilian side was on show for everyone in their opening game as they dispatched Czechoslovakia 4-1. So, the Brazil – England match promised to be an enticing affair.

And it surely lived up to the expectations as Brazil mesmerised the spectators with their attractive brand of football. They forced England number 1 Gordon Banks into a series of good saves, and the custodian proved equal to the task.

In the first half there was passage of exquisite play as Brazilian captain Carlos Alberto threaded a fantastic through ball for Jazirzinho on the right flank. The ball evaded English defender Terry Cooper and landed at Jairzinho’s feet. The powerful winger ran past Cooper and crossed the ball from the edge of the goal line. Like everything that Brazil did that summer, the ball landed perfectly on Pele’s head as he rifled a powerful header at Banks’ goal.

Headers are always difficult for the goalkeepers to keep out and that task becomes even more difficult when the ball is headed downwards, with the aim of getting it to bounce in front of the keeper.

And that is exactly what Pele aimed for. But there was a certain Gordon Banks in his way.

The goalkeeper dived to his right to stop the ball, but had he tried to just stick a hand on it then there was a chance for Pele to finish off the rebound. In a flash, Banks had made that calculation in his head, and instead of attempting to stop the ball, he parried it over the bar with the fingers of his right hand.

Banks landed in his goal, but the ball went over the bar.

Pele couldn’t believe his eyes, he told Banks during the ensuing corner: 'I thought that was a goal”, to which Banks responded: 'You and me both'.

However, Bobby Moore had a different take on the save: 'You're getting old, Banksy, you used to hold on to them!”

Banks knew the enormity of his impossible save as he later recollected: 'They won't remember me for winning the World Cup, it'll be for that save. That's how big a thing it is. People just want to talk about that save.”

That save continues to be a permanent fixture in every World Cup highlight reel, and has ensured Banks’ place among the biggest World Cup heroes.

In 2002, the UK public voted for the save to be ranked amongst the 100 Greatest Sporting Moments. It was ranked 41st on that list.

We met with Gordon Banks on May 20, 2015 in his hometown of Stoke, and he signed this amazing photo of the save, among other items from his glory days in the England team - click here to see all Gordon Banks products 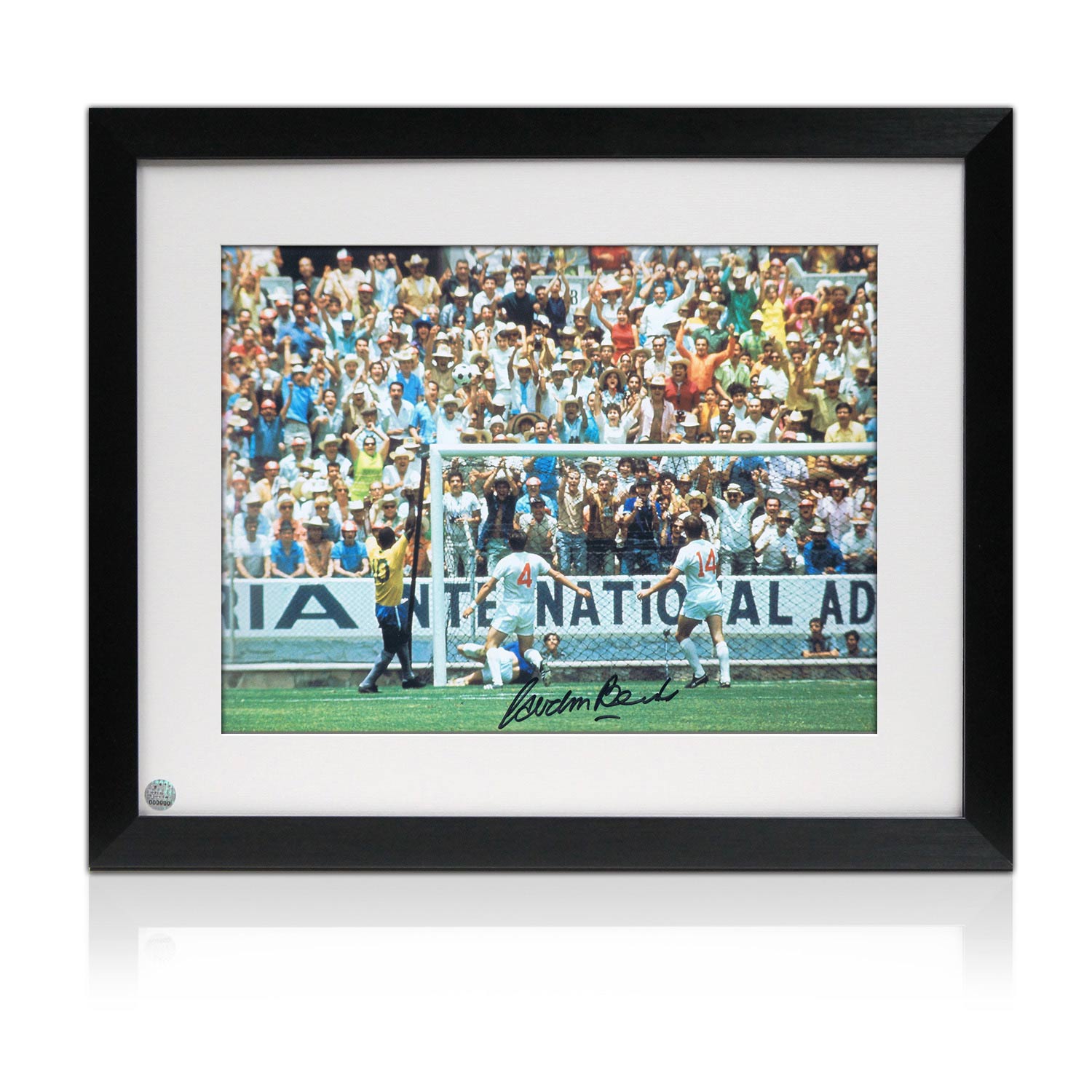