We are happy to announce that on December 19, 2018 we held a private signing session with Phil Daniels in London.

Phil is best known for playing the leading role of 'Jimmy Cooper' in the 1979 British film, Quadrophenia. Quadrophenia rapidly earned a cult following, and still has a devoted audience to this day. He is also known for featuring on Blur's 1994 hit single Parklife!

We met the Quadrophenia star at the Bridge Theatre in London, where he was staring in the play 'A Very Very Very Dark Matter'. Phil signed two different Quadrophenia posters and a photo from the movie.

Phil happily dual signed some posters and images that had already been signed by previous co-star Leslie Ash, who played Steph in the movie. Leslie signed a month earlier in London.

You can view the whole Quadrophenia collection now. 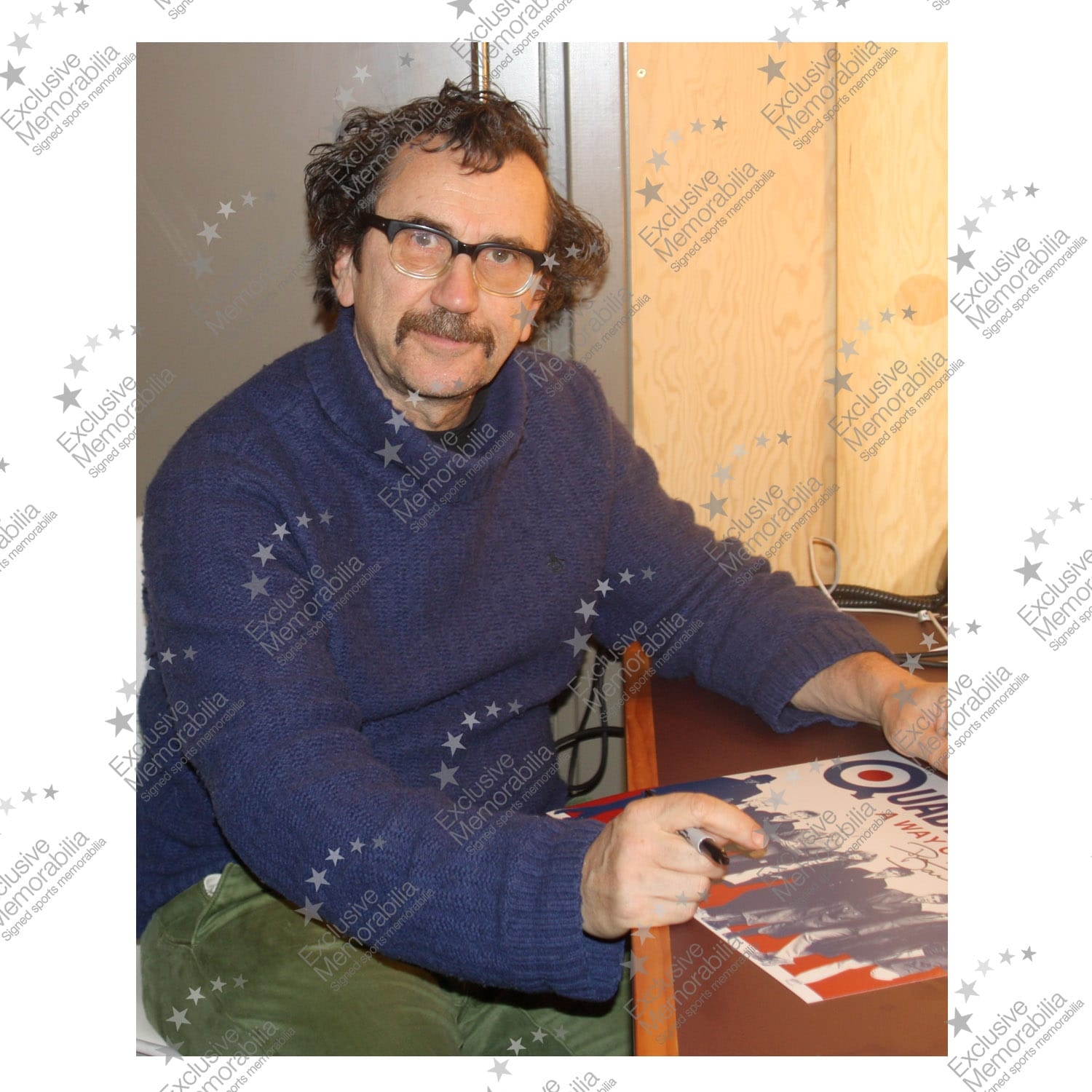