Service Rating
98%
580 reviews
certificate-default
OVERVIEWAUTHENTICITYDELIVERYPACKAGING & FRAMINGREVIEWSFAQs
OVERVIEW
This iconic photograph was personally signed by signed by Ole Gunnar Solskjaer on August 9, 2018 in Edinburgh. The striker was instrumental in United's thrilling Champions League victory over Bayern Munich on Wednesday, May 26, 1999. The Bundesliga giants were leading 1-0 in injury time when Solskjaer was brought on as a substitute. Teddy Sheringham equalised, before Ole put the ball in the Germans net to dramatically win the tie 2-1. It completed an unprecedented treble of Premiership, FA Cup and Champions League. This photograph captures the excitement and drama of the moment the game was won.
AUTHENTICITY 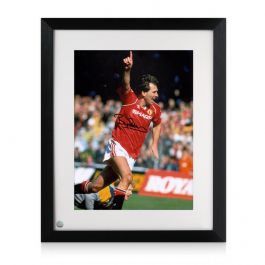 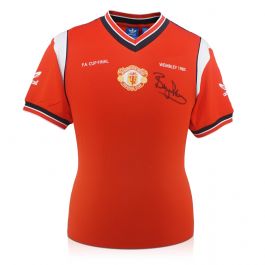 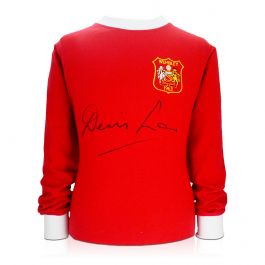 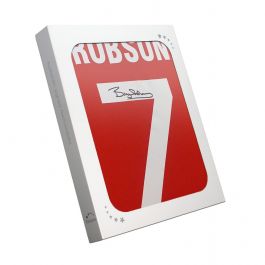 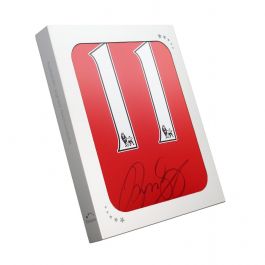 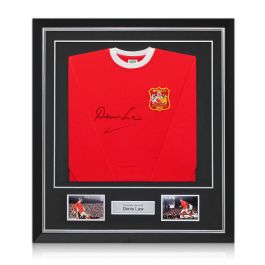 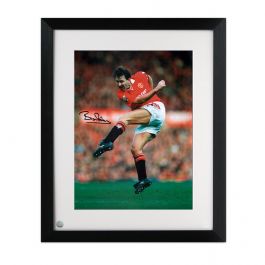