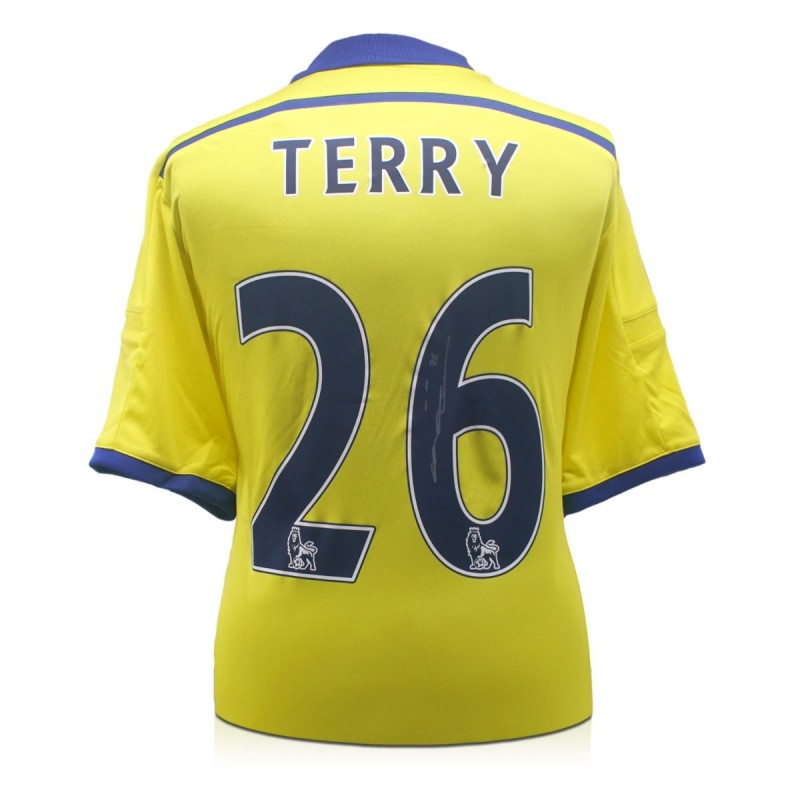 Service Rating
98%
942 reviews
certificate-default
OVERVIEWAUTHENTICITYDELIVERYPACKAGING & FRAMINGREVIEWSFAQs
OVERVIEW
This Chelsea away football shirt was personally signed by John Terry on May 26 2015. Terry is a Chelsea Legend, having played over 490 games for The Blues. During his 19 years with the club, he led them to five League titles, four FA Cups, three League Cups, and two European titles. This is the style of shirt worn during Chelsea's Premier League Winning 2014-15 season.
AUTHENTICITY 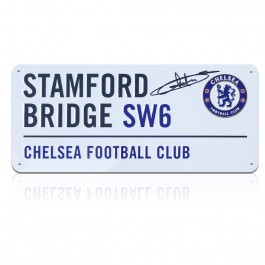 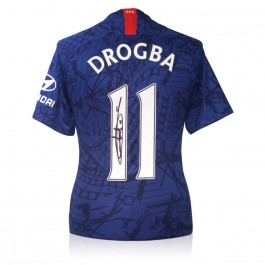 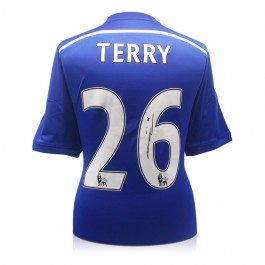 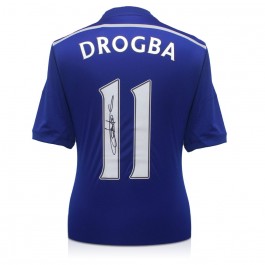 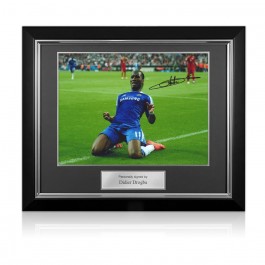 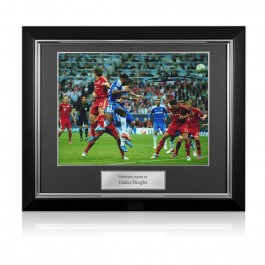 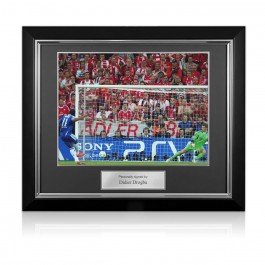 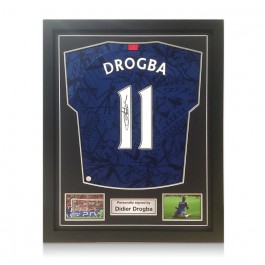