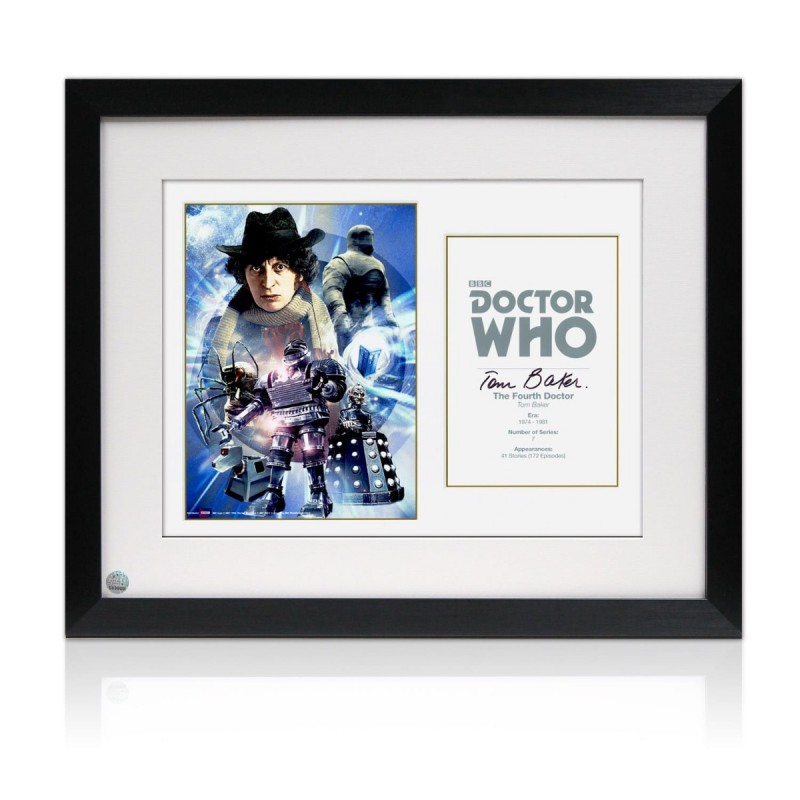 Service Rating
98%
942 reviews
certificate-default
OVERVIEWAUTHENTICITYDELIVERYREVIEWSFAQs
OVERVIEW
This superb Doctor Who poster was signed in a private signing session by Tom Baker in Broad Oak Brede on October 9, 2020. Baker was the fourth Doctor and he is still arguably the most popular of all. He played the role for seven seasons, the longest of any Doctor, and he returned the programme to the heights of popularity that it had previously only enjoyed during Dalek-mania. His doctor wore an iconic long coloured scarf, had a penchant for jelly babies, and coupled with Baker's distinct voice, he quickly captured the public's imagination.
AUTHENTICITY 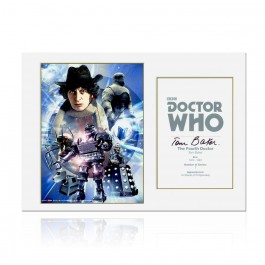 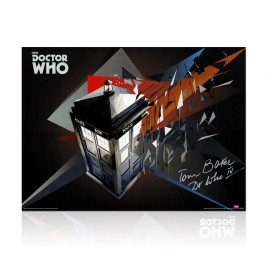 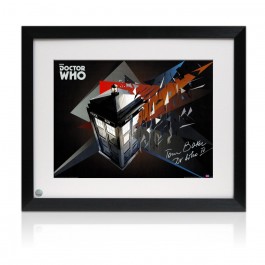 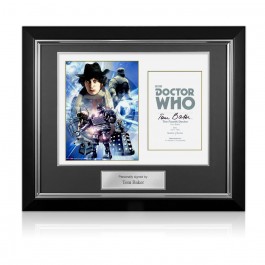 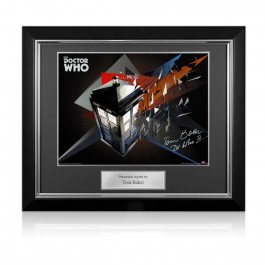