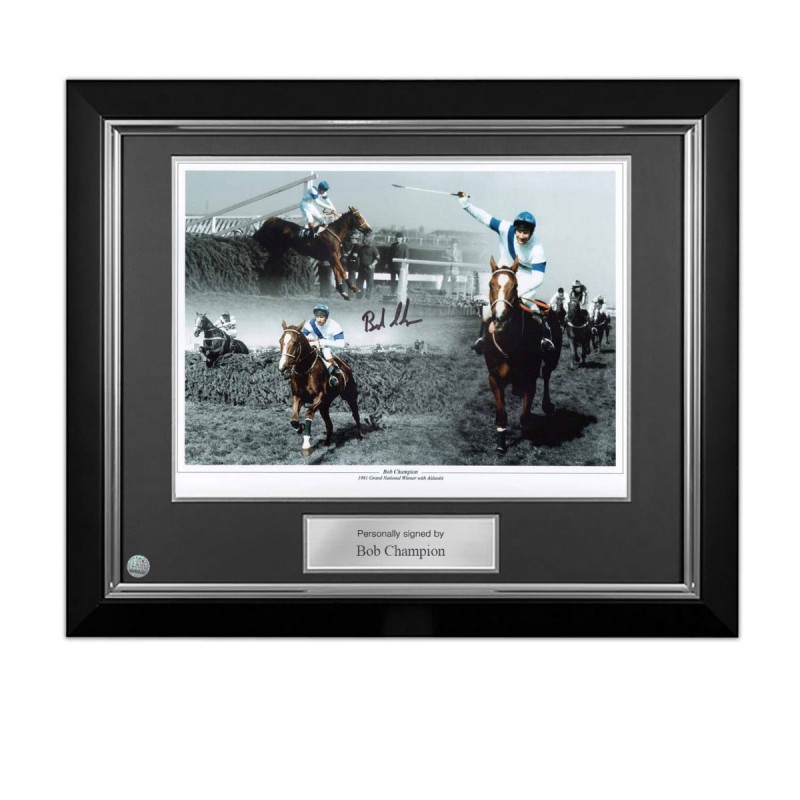 Service Rating
98%
942 reviews
certificate-default
OVERVIEWAUTHENTICITYDELIVERYREVIEWSFAQsPRICE HISTORY
OVERVIEW
This superb photograph was signed on July 15, 2011 in Milton Keynes by jockey Bob Champion. It shows Champion winning the 1981 Grand National on the legendary horse, Aldaniti. His triumph was made into a film Champions, with John Hurt portraying Champion. The film is based on Champion's book Champions Story, which he wrote with close friend and racing journalist and broadcaster Jonathan Powell.
AUTHENTICITY 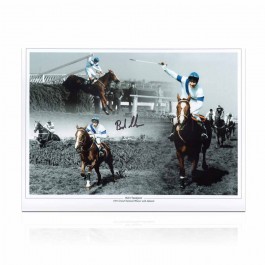 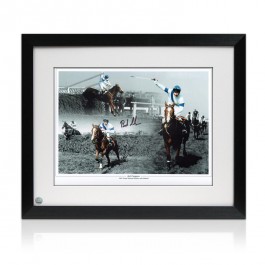